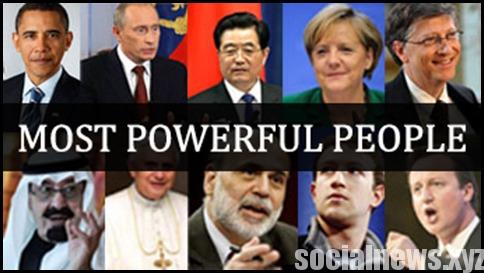 "Our research suggests that the powerful more strongly rely on gut feelings and internal cues when they make judgments about what they like, what is true, and what they should do,” said lead researcher Karl-Andrew Woltin from Royal Holloway, University of London.

"Sometimes it is good to be in touch with your feelings. But sometimes this can lead people astray and result in suboptimal judgments," Woltin explained.

The research looked at how the easiness of high power individuals' motor actions impacted their judgments.

The findings are based on four experiments in which almost 400 people participated.

Each experiment then targeted a different motor action.

For example, one experiment trained people's extra ocular muscles - the muscles that move the eyes - to later see specific movements of a dot on a screen.

The findings suggest that people who have social power are strongly influenced by internal body cues stemming from their motor system when making judgements.

"Our findings suggest that mechanisms need to be put into place that make sure power holders do not favour internal cues over other information available to them when they make important decisions," Woltin noted.

The study was published in the Journal of Experimental Psychology: General.