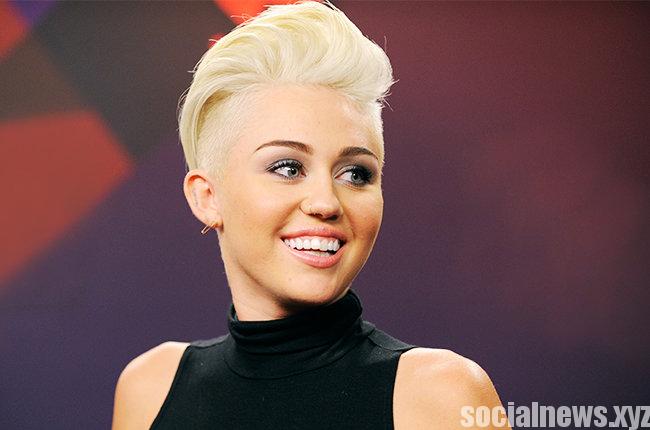 Los Angeles, Oct 15 (IANS) Singer Miley Cyrus and The Flaming Lips frontman Wayne Coyne are planning to take to the stage without any clothes on while the audience will also be asked to strip.

In an Instagram post - which features a naked split-shot of the band and Cyrus - Coyne wrote: "Oh f**k..! @mileycyrus is planning a show where her, the band (us) and the audience are all completely naked with milk (well white stuff that looks like milk) is being being spewed everywhere...," reports femalefirst.co.uk.

"It's a video (in the works) for #mileycyrusandherdeadpetz song The Milky Milky Milk...(sic),” he added.

Although a date for the landmark concert is still to be announced, Cyrus had confirmed she'll be touring with The Flaming Lips in support of her surprise album "Miley Cyrus & Her Dead Petz" and she's also spoken of her "love" for the band's 54-year-old lead singer.