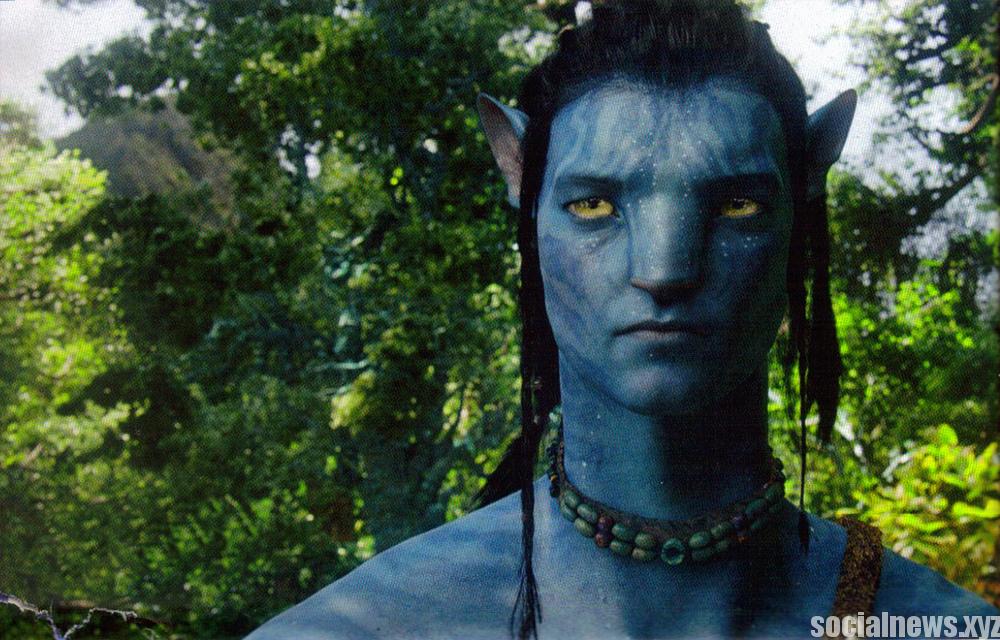 New York, Oct 13 (IANS) Using an avatar-like system integrating a real muscle and tendon along with a computer-controlled nerve stimulator acting as the avatar's spinal cord, researchers have taken a giant leap to understand locomotion from the leg up.

The findings could help create robotic devices that begin to merge human and machine in order to assist human locomotion.

“We tried to build locomotion from the bottom up by starting with a single muscle-tendon unit, the basic power source for locomotion in all things that move,” explained Greg Sawicki, associate professor at North Carolina State University.

“We then electrically stimulated the muscle to get contractions going on the benchtop,” Sawicki added.

The researchers showed that resonance tuning is a likely mechanism behind springy leg behaviour during locomotion.

That is, the electrical system - in this case the body's nervous system - drives the mechanical system - the leg's muscle-tendon unit - at a frequency which provides maximum 'bang for the buck' in terms of efficient power output.

In locomotion, resonance comes from tuning the interaction between the nervous system and the leg so they work together.

“It turns out that if I know the mass, leverage and stiffness of a muscle-tendon unit, I can tell you exactly how often I should stimulate it to get resonance in the form of spring-like, elastic behaviour,” Sawicki informed.

The findings have design implications relevant to designing exoskeletons for able-bodied individuals, as well as exoskeleton or prosthetic systems for people with mobility impairments.

The paper was published in the journal Proceedings of the National Academy of Sciences.