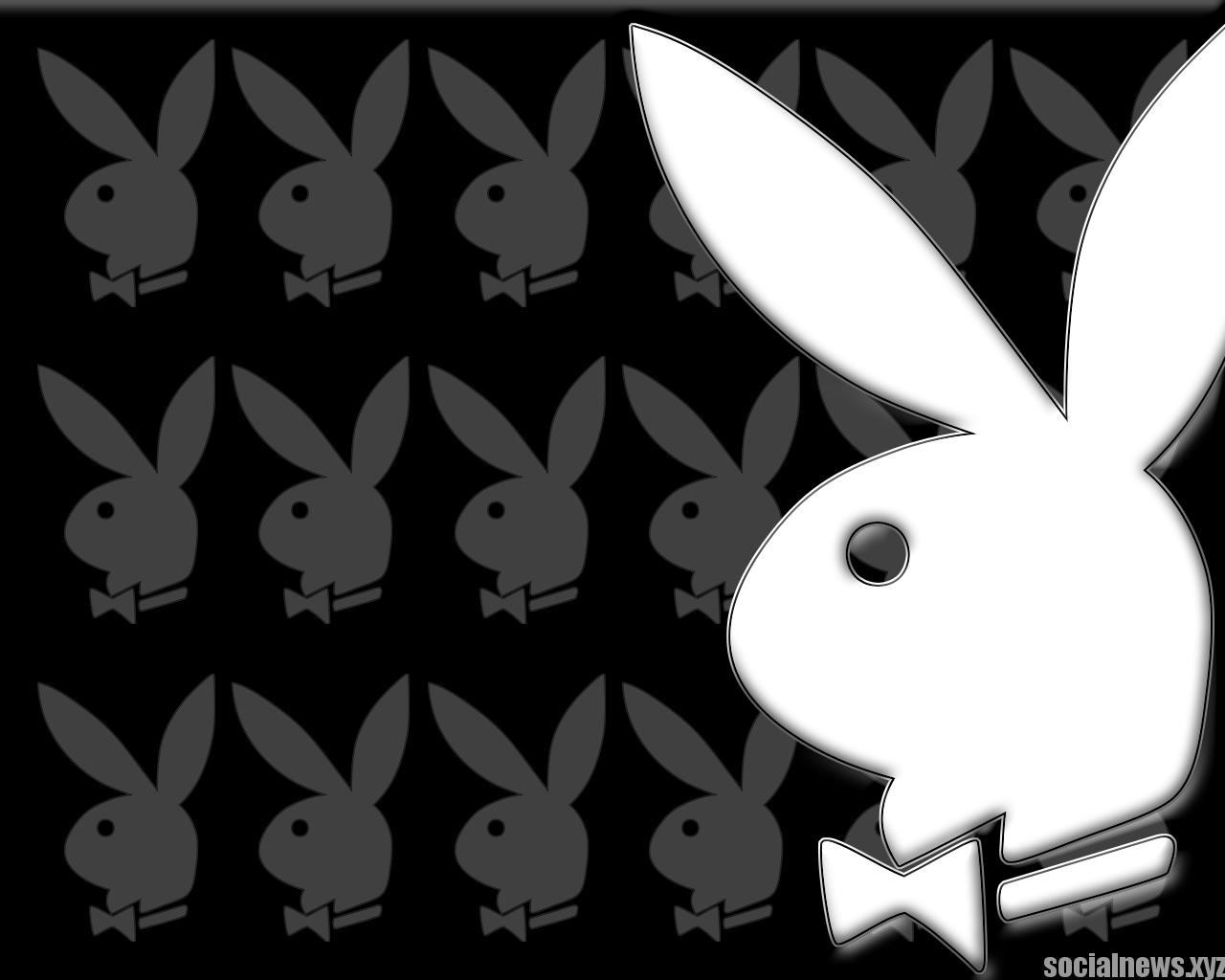 New York, Oct 13 (IANS) In upsetting news for nearly 800,000 readers of Playboy magazine, its top editors have decided to strike out nudity from the pages of the publication.

Last month, Cory Jones, a top editor at Playboy, met its founder Hugh Hefner and presented the idea of removing explicit photos from the magazine.

Hefner, now 89, agreed to the proposal and the redesign will be unveiled in March 2016, New York Times reported on Monday.

"You are now one click away from every sex act imaginable for free. And so it is just passe` at this juncture," Scott Flanders, the company's chief executive, said citing digitisation of sex as the reason for the redesign.

According to the new plans, the print edition of Playboy will still feature women in provocative poses but they will no longer be fully nude.

"The magazine will adopt a cleaner, more modern style. There will still be a Playmate of the Month, but the pictures will be "PG-13" and less produced," Jones, chief content officer of Playboy, said.

The digitisation of sex in the form of pornography hit the magazine culture. It lost shock value, commercial value and cultural relevance as now every teen has an Internet-connected phone instead, the report added.

According to the Alliance for Audited Media, Playboy's circulation has dropped from 5.6 million in 1975 to about eight lakh.

In August 2014, when the website waived nudity the average age of its reader dropped from 47 to just over 30, and its web traffic took a nosedive from 16 million to four million users per month, Playboy's executives said.

Many like Dian Hanson, author of a six-volume history of men's magazines and an editor for Taschen, expressed surprise at the decision and asked, "But taking the nudity out of Playboy is going to leave what?"

Playboy was founded in 1953 and revolutionised sex in America by changing people's perspective towards nudity.

Marilyn Monroe was featured on its debut cover in 1953. Actors like Madonna, Sharon Stone and Naomi Campbell posed for the magazine at the peak of their fame.

The company earns from licensed editions around the world but the US edition loses about $3 million a year, Flanders said.

Playboy has bath products, fragrances, clothing, liquor and jewellery among other merchandise.