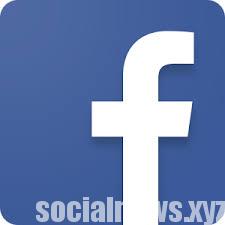 New York, Oct 13 (IANS) The Facebook social networking site has launched a new app that will help you take or upload photos and videos or update your status in a jiffy.

Called “3D Touch”, the new application allows iPhone 6s and 6s Plus users to hard press the app icon that will offer a handful of shortcuts, technology website TechCrunch reported.

“The addition is one of the more highly anticipated rollouts of third-party support for '3D Touch', a new user interaction that’s something of a spinoff of the similar 'Force Touch' option on Apple Watch,” the report added.

“3D Touch” is another gesture you can use your device for faster access to apps.

Facebook-owned Instagram was among the first to offer “3D Touch” support.

WhatsApp, Messenger, Moments, Groups and other popular Facebook applications are yet to support the new interaction.