Actor Vikramjeet Virk, who features in the Telugu film Rudhramadevi, said that his co-star Anushka Shetty fought like a true warrior in the film.

"Contrary to the misconception that women are soft and weak, Anushka has proved everybody wrong with her performance in the film. She fought like a warrior and was so good in the action sequences that one can't believe if there's a woman involved," Vikramjeet told IANS. 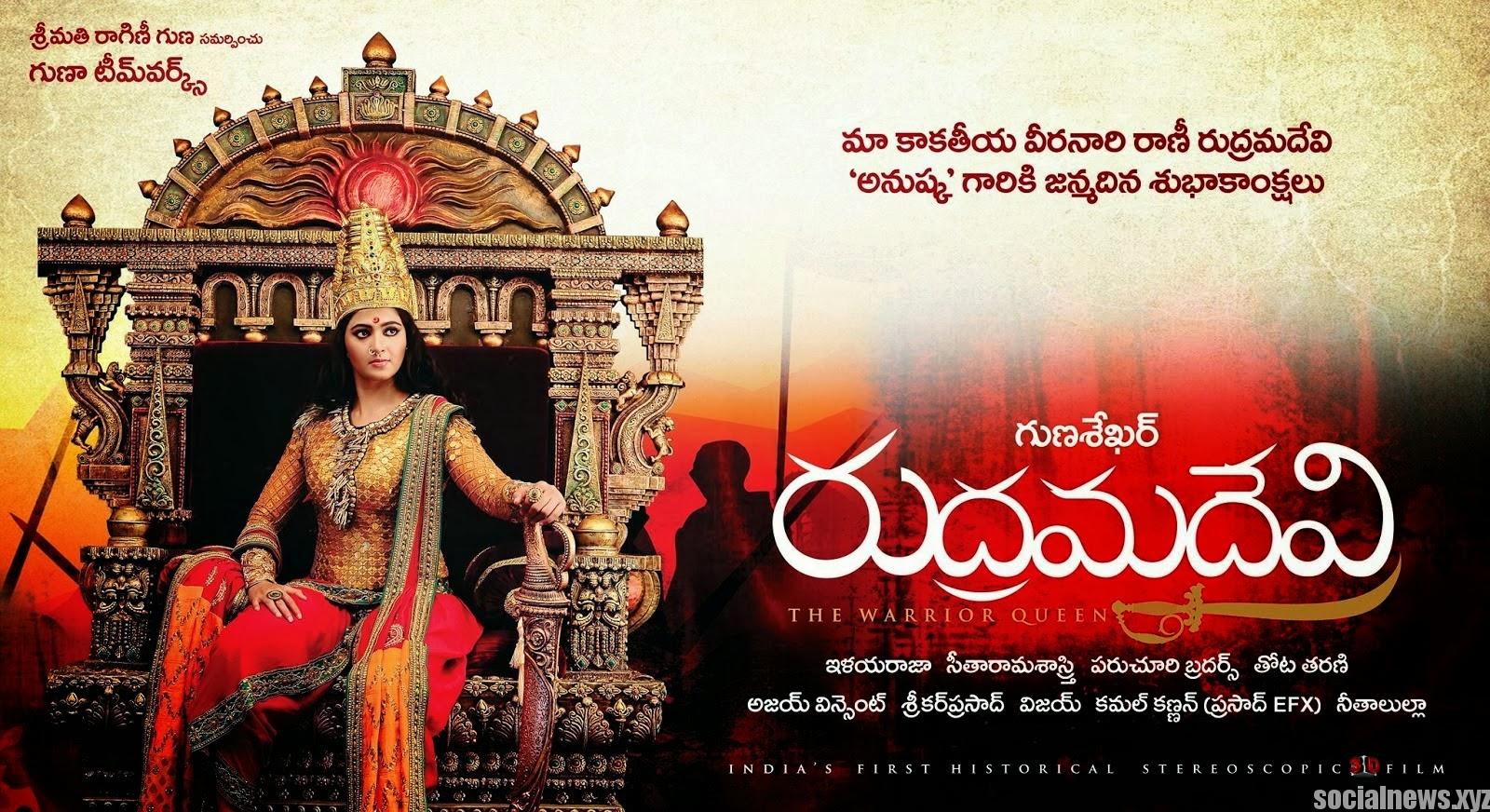 "I never felt like I fought a woman because Anushka was extremely strong and competitive. Her personality suits the character so well," he added.

Anushka plays Rani Rudhramadevi in the film, which is set against the Kakatiya dynasty.

Vikramjeet was born in Punjab and is known for his work in television serials such as Shobha Somnath Ki, Devon Ke Dev...Mahadev and Maharakashak Aryan plays a character called Mahadeva Nayakudu in Rudhramadevi, which is scheduled to release on October 9 in Tamil and Hindi. 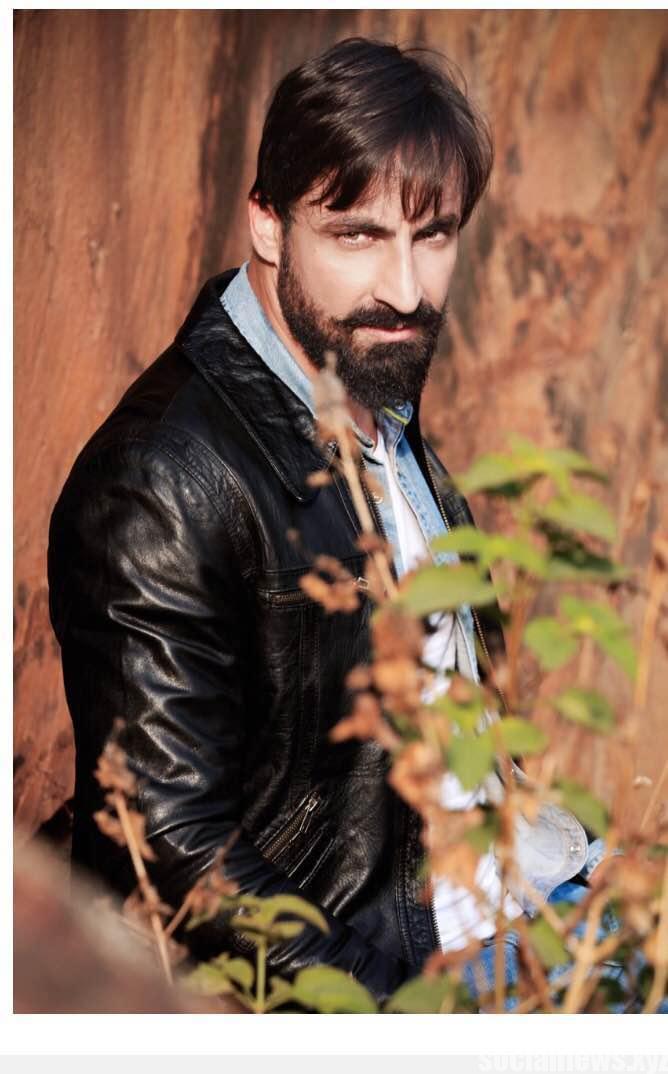 Unlike his previous roles in Telugu films such as Baadshah and Heart Attack, Vikramjeet's role in the film required a lot of hard work.

"The weapon I use in the film weighs around 12 kgs and was 8 feet tall. You can imagine how strong one needs to be, to even lift and move it freely. I had to be extremely fit, so I gained about 10 kg and added  a lot of muscles," he added.

He also trained for weeks to prepare for his role.

"From horse riding to sword fighting, we were trained by professionals," he said.

"We shot a lot using chroma screen. The thing is, when you use chroma even within a set, you have to imagine what you will finally see on the screen and act. With chroma all around us, we had to put in extra effort to perform. It was extremely challenging," he added.

"The war sequences will stand out. We shot the action sequences in summer in Hyderabad, and I swear there were instances when I felt I'll die due to the heat. Despite all the pain, we managed to pull it off thanks to the commitment of Gunasekhar," he added.

Vikramjeet also said that Gunasekhar has dedicated his life to this project.

"He spent over three years on the project, which he has produced on his own. He's been trying to make this film for over a decade. He's very patient but at the same time won't give up until he gets what he wants," said Vikramjeet.

Bengaluru: Preparations underway for the one year achievement program #Gallery

Not mandatory for ED to supply ECIR, disclosing ground of arrest enough: SC