The talkie portion of Akkineni Nagarjuna-starrer Telugu film 'Soggade Chinni Nayana', which features the star essaying two versatile characters, has been wrapped as the team completed its last schedule in Mysore. 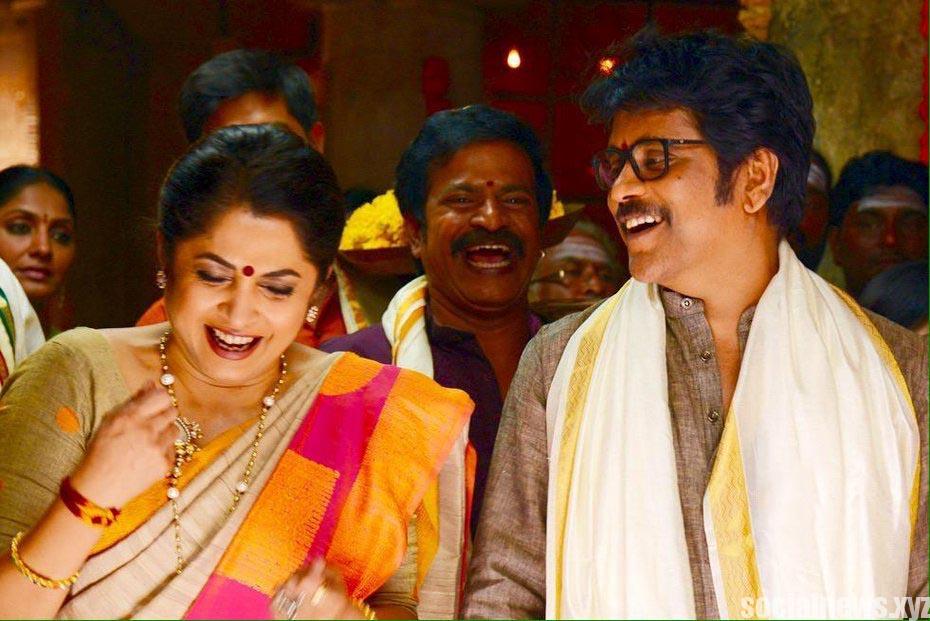 According to an official statement, the makers are planning to release the film in December.

Produced by Annapurna Studios, the film has the story written by P Ram Mohan and music by Anup Rubens.