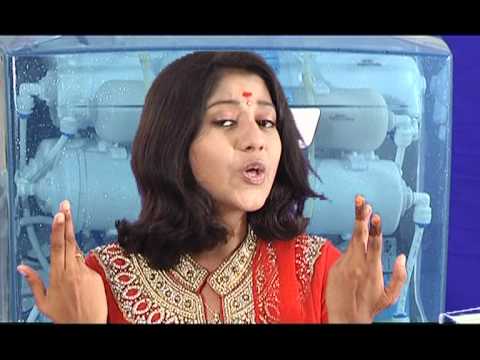 Madhupriya, who shot to fame as a folk singer at the age of 13, with the song 'Adapillanammaa', has created a media storm  with her hurried marriage.

The love marriage is scheduled to happen today in Sirpur Kagaznagar in Adilabad district. The singer turned a major a month ago and wanted to marry her boyfriend Mangi Srikanth with whom she is in love from two years.

Though the parents of the guy agreed for the wedlock, Madhupriya parents are in dissent  since it would spoil her career and this is not the right age for her to get married.

Madhupriya decided to get married moving away from parents and approached the police. While everything appeared normal until this morning, parents of Madhupriya who are against the marriage tried to kidnap the bride from the wedding with the help of relatives, which resulted in media interference.

Apparently, police intervened into the issue and are trying to counsel both the sides. However, Madhupriya wants to get married at any cost and is in no mood to consider her parents wish.