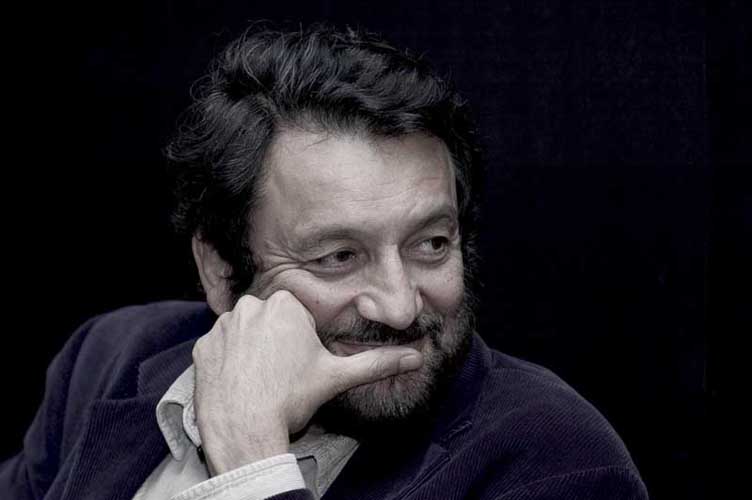 Mumbai, Oct 24 (IANS) Filmmaker Shekhar Kapur, best known for his award-winning films like "Masoom", "Mr. India", "Bandit Queen" and "Elizabeth", feels filmmaking has now become a "business of entertainment" unlike earlier times when it was tagged an adventurous field.

Kapur, who has been active in the entertainment industry since last four decades, took to Twitter on Saturday to explain why Indian cinema can never see a remake of cult classic "Mr. India".

"Why Mr. India can never be made again? Because once filmmaking was an adventure. Now its business of entertainment. The two are not compatible", Kapur tweeted.

Released in 1987, "Mr India", which starred Anil Kapoor, Sridevi and Amrish Puri, brought in a big change in the format of filmmaking.

Kapur is currently busy with his next directorial venture "Paani". Apart from that he will also be seen in "Vishwaroopam 2", which is a sequel of the 2013 film "Vishwaroopam".

Goa: Police personnel during a rescue operation of a SUV car #Gallery

Goa: A SUV car hit the barricades and falls off in Zuari river #Gallery

Kochi: Two MH – 60 R multirole helicopters from the US were received by the Indian Navy #Gallery

Swathes of land in Bantala, ED carries on with probe even as party ditches Partha

Mother only natural guardian of child, has the right to decide the surname: SC

Assam: One madrasa teacher held, 5 others detained on suspicion of terror links