Home » General » Teaching someone to fish: the false dichotomy of relief and development (By Mark Shrime) 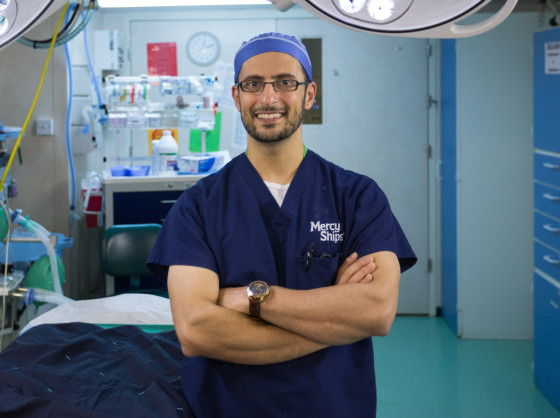 Yeah, I hate that phrase; it creates a false dichotomy. Why not do both? After all, it’s easier to learn when you’re not hungry.

We often construct a similar dichotomy in global health, pitting relief against development, and assuming only one should happen. For many valid reasons, that one is development. It’s a reductionistic view of global health, and it can leave patients behind. Yes, systems must develop, for sure, but in the meantime, what happens to patients while they’re developing?

One person dies every two seconds from a surgically treatable disease. Over two-thirds of the world’s population doesn’t have access to safe, affordable, and timely surgical care, and nearly half the world’s population would face financial ruin if they accessed surgical care today. Strengthening surgical systems is a complex problem with significant health and economic effects: the lack of surgical access, for example, is estimated to decrease the gross domestic product of low- and middle-income countries by as much as 2%.

It can be tempting to approach this complex problem with a well-intentioned, if narrow, focus: say, building new infrastructure or training new providers. But, like any complex problem, this one resists simple solutions. The late Dr. Paul Farmer used to say that true access to care requires four things: space, stuff, staff, and systems—all of which are interlinked. New anesthetic machines, for example, are useless without people who know how to operate them, an operating theater in which they can work, and a public health system that acknowledges the need for surgery. Without all four things, improving surgical systems with surgical precision is bound to fail.

And then, to make it even more complex, all that interconnectedness also has to be close to the patient. Surgical care is unlike, say, a Covid-19 vaccine. As this pandemic taught us, the research, development, and production for the vaccine could be centralized. That is, once the vaccine was created, approved, and produced in large factories, the health system was only left with a logistical problem to solve: cold chains to maintain or delivery networks to bolster.

Not so in surgery. The entire means of production—the staff, the space, the stuff, and the system; the people, the electricity, the suction, the water, the infrastructure, the education, the oxygen—all of that has to be brought closer to the patient. Surgery can’t be packaged into a pill, can’t be boxed up into the back of refrigerated trucks. The entire surgical ecosystem, and the people that work in it, must exist near where patients live, or it might as well not even exist for them.

In my mind, that’s what makes surgical system strengthening such a fascinating—and sometimes frustrating—endeavor. It’s complex, it’s exciting, and it’s why I love working in this field. Transformative change is slow. It balks at short-term investment. It can only happen in partnership. For those of us who work in the NGO space in particular, it means coming alongside a country’s health system to accompany it along its own path. In other words, it means not just about “teaching a man to fish,” but fishing together, in the same river.

And it means relief. It means resisting false dichotomies. It means both working alongside health systems in their development—and helping shoulder the surgical burden while we’re at it.

It means fishing, while learning how to fish.
Distributed by APO Group on behalf of Mercy Ships.

He received his MD from the University of Texas in 2001, after taking a year to teach organic chemistry in Singapore.  Medical school was followed by a residency in otolaryngology at the joint Columbia/Cornell program in Manhattan, which he completed in 2006 and during which he received the Arnold P. Gold Humanism in Teaching award; this, in turn, was followed by a fellowship in head and neck surgical oncology at the University of Toronto in 2007.  He completed a second fellowship in microvascular reconstructive surgery, also at the University of Toronto, in 2008.  During his residency and fellowships, he published two cost-effectiveness studies on questions in otolaryngology and in thyroid cancer.

Between his two fellowships, he worked for six months with Mercy Ships as a surgeon in Liberia.  Although he had worked in Mexico and in Jordan during his earlier training, this was his first exposure to surgical care in post-conflict regions.  He has returned to West Africa every year to continue his clinical and educational work in surgery.

In May, 2011, he graduated with an MPH in global health from the Harvard School of Public Health, where he was a finalist for both the Albert Schweitzer award and the HSPH Student Recognition award.  He holds an academic appointment as an assistant professor in otolaryngology at Boston University and has been in practice as a head and neck oncologic and reconstructive surgeon at Boston Medical Center and at the Boston VA Medical Center.  He is entering the PhD program in Health Policy in 2011 with an interest in the modeling of cost-effective delivery platforms for medical and surgical care in the developing world.

Mark is a head and neck cancer and reconstructive surgeon in Boston, currently getting PhD in health policy from Harvard. He also works regularly in West Africa and writes on topics in global surgery.

His page on Global Health: http://www.globalhealthhub.org/author/mark/ 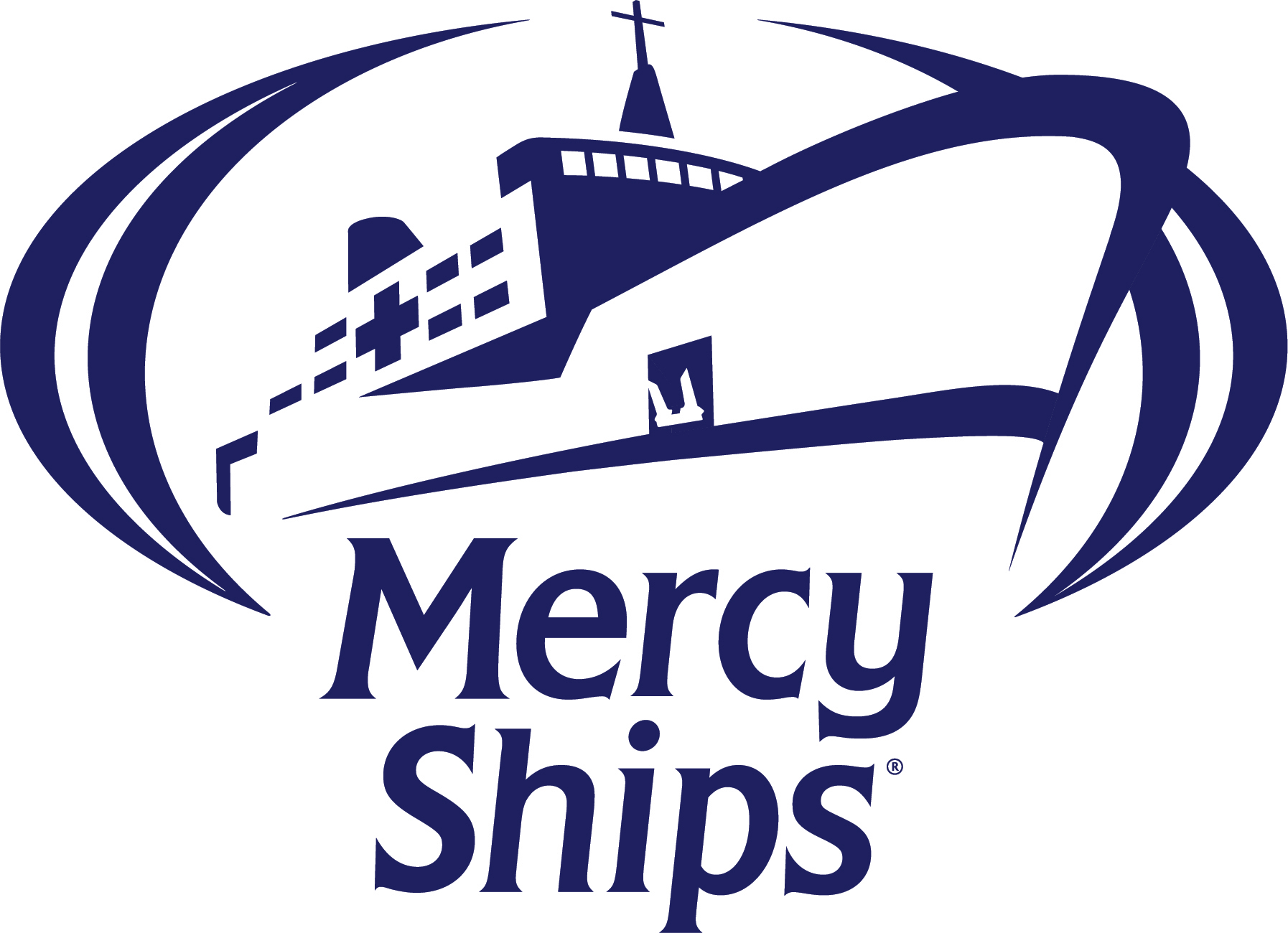 Modiin :The moon partially obscures the sun during a partial solar eclipse visible from the Israeli city of Modiin #Gallery

Beijing:Xi Jinping delivers a keynote speech at the opening plenary of the 2017 annual meeting of the World Economic Forum in Davos #Gallery

Beijing:Xi Jinping delivers an important speech at a ceremony marking the 100th anniversary of the founding of the CPC in Beijing #Gallery

Include photos of Ganesha, Lakshmi on currency notes: Kejriwal to Centre