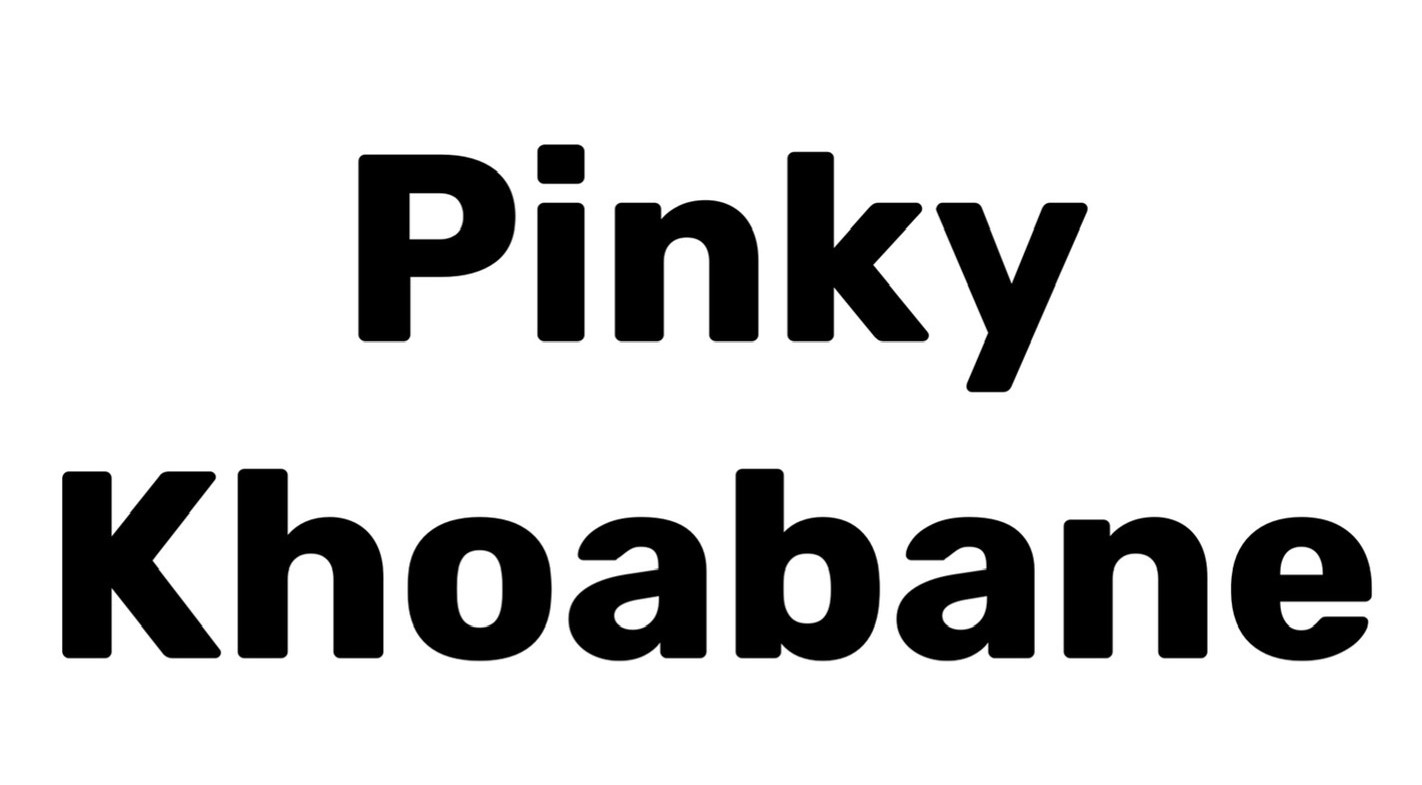 By Pinky Khoabane, storyteller who has used the written word to tell injustices of the world. She’s a journalist, a writer and publisher of an online publication Uncesonred.

The legendary reggae musician Bob Marley crafted the song, “Don’t let them fool you”, in which he bemoaned the master narrative that sought to portray some nations, cultures, and traditions as inferior to others.

And the lyrics resonated very much with me during my recent visit to Russia; Saint Petersburg in particular, whose name has changed four times; Saint Petersburg during the years of Emperor Peter the Great, then the last Emperor Nicholas 11 who was forced to change it to Petrograd (same as Saint Peters but it sounded more Russian) and then Leningrad (the city of Lenin) during the time of the Communists, and the return to Saint Petersburg in the era of glasnost, following an opinion poll which decided to return to the original name.

Since time immemorial, the West has packaged - in the press, books and films - the master narrative of being superior to most countries and more so their number 1 enemy, the USSR.

Hollywood directors have assisted in promoting a picture of a Russia that is gloomy, backward and every stereotype has been used to portray it as the villain and the US as the heroes. Even after the fall of the Soviet Union, Russia remains the Number 1 scoundrel for Hollywood, with the threat of Russia’s nuclear power and weapons being a feature in their movies that suggests we should be on alert as they could detonate us. The Russians are the terrorists always and the United States and its army are the saviors. The message is clear and simple: Be afraid of the sinister Russia.

In contrast, I was met by a Russia of modernity, architectural splendor, rich history and culture. And let me also add that it is a country whose citizens are in step with fashion trends. I could have been in one of South Africa’s affluent shopping malls with some of the world’s fashion names adorning shop windows.

As we touched down in Saint Petersburg, I was struck by the endless forest - as far as the eye could see. Behind the trees were high-rise buildings painted in striking contrasting colours. I would learn later from the mayor of Sosnovy Bor, a town where the Leningrad Nuclear Power Plant is based, that the environment, nature and its people are central to the town’s plans. “Sosnovy Bor is a good example of a town, where peaceful atom serves to benefit people, making lives more prosperous, more promising, more beautiful,” he explained.

The mayor isn’t just boasting because he loves his town – as he should - but there are tangible examples of what he is talking about. There are public spaces which have been built with nature and people in mind. A walk through a park with a river running through it and surrounded by trees is such an example. Parents bring their children here to play, feed the ducks and connect to the beauty of nature. The benches around the park shout modernity and it probably explains why we are told this park was built during the covid lockdown period  just a year or two ago.

Outside the city hall of Sosnovy Bor is Lenin’s statue – one of many in Russia – and across from him is Kentucky Fried Chicken – a symbol of communist era and new and modern Russia, but more importantly, an acknowledgement of the financially lucrative market the Russian economy has becone.

The beaches around this town are pristine – another indicator of the harmonious relationship between nature, its people and the peaceful atom.

If this was in doubt - and yes based on Hollywood’s scare mongering tactics it should be- concerns on the impact of nuclear power on the environment and the people living in areas surrounding nuclear power plants were put to bed recently, when Rosatom held its Second International Fishing Tournament in Sosnovy Bor, at the Gulf of Finland.

Held on the 8th of September, the event brought together athletes from ten countries where Rosatom has built nuclear power plants or plans to do so. Among the competitors this year, were three fishermen from South Africa, India, Bangladesh, Armenia, Egypt, Armenia, Hungary, Kazakhstan, Uzbekistan and Turkey

The tournament is just a stone’s throw from the Leningrad Nuclear Power Plant (LNPP), which is Russia’s largest nuclear power plant in terms of capacity and one of the first in the world to receive cutting-edge Genertaion 111+ VVER reactors.

The event took place in the Pro Anglers League format, which is a European tournament for spinning for fish from boats and united 26 guests. In total, 203 fish were caught during the tournament with a total weight of more than 7 kg.

India won with Arunabha Sannigrahi and Santosh Jaiswar coming first. Egypt and Russia scored second and third respectively. A participant from India received a special prize for the “biggest catch.” A team from Uzbekistan was awarded with a special nomination “the determination to win.”

Rosatom’s International Fishing Competition gives a window into the safety of nuclear power and the safeguards to the environment and the people living around nuclear towns.

The control room at Leningrad Nuclear Power Plant is monitored 24/7 by three shifts of personnel to ensure rigorous safety measures are maintained. External international environmental organisations monitor the impact of the nuclear plant on the environment, the gulf of Finland and the people living around nuclear power plants.

Public information, participation and buy-in are central to the new units to be built, the mayor explained.

There’s an African proverb, with many variations: until lions have their own story tellers, hunters will always be the hero in their story”.

Russia will have to tell its story to the world instead of the villains that the West portrays it to be.
Distributed by APO Group on behalf of Pinky Khoabane.

New York: Photo taken on Sept. 19, 2022 shows an empty classroom of a Palestinian school in the East Jerusalem neighborhood of Silwan #Gallery

New York: Csaba Korosi, president of the 77th session of the United Nations General Assembly (UNGA), speaks during the third Sustainable Development Goals (SDGs) Moment, a high – level event that serves to place an annual spotlight on the SDGs, at the UN headquarters in New York, Sept. 19, 2022 #Gallery

New York: ebanese coins are sold by weight to a scrap dealer in the city of Hasbaya, south Lebanon, on Sept. 19, 2022 #Gallery

‘Pained it has been put down to religion’: SC on plea against Waqf Act