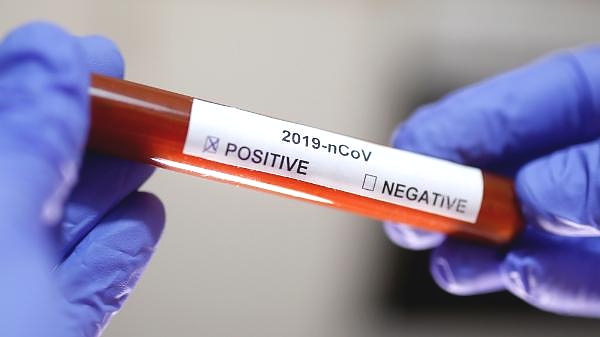 Tanzania’s Ministry of Health has announced that confirmed cases that have tested positive for the coronavirus is now 13 out of the 273 in both Tanzania Mainland and Zanzibar.

Making the announcement on a day when global death toll surpassed 21,000, Health Minister, Ms, Ummy Mwalimu said they had tested 243 suspected cases on the Mainland and 30 in Zanzibar.

“Out of the 273 samples taken 260 recorded a negative result whereas the other 13 were positive. However what is encouraging is that all the patients are doing well. One of the patients has actually healed leaving us with 12 cases under observation,” she said.

According to Ms. Mwalimu, eight of the cases are in Dar es Salaam, two in Zanzibar, two in Arusha and one in Kagera bringing the total number to 13 adding that they have stepped up screening of possible cases.

She said that of the 13 cases, eight are Tanzanians whereas five are foreign nationals, adding that 12 of these had travelled abroad.

“As we speak there is still no local transmission because even the single case who did not travel was infected by a case from abroad,” she said.

She added that the Government has set up 27 screening centers across the country at border points, airports and habours with 3,471 cases being screened in the past 24 hours alone.

So far, some 111 visitors and Tanzanians arriving from abroad since Monday March 23, have been quarantined at designated hotels in different parts of the country at their own expenses.

Distributed by APO Group on behalf of Embassy of the United Republic of Tanzania Tel Aviv, Israel.

Infographics: Countries where malaria and covid – 19 have caused more than 0.1 deaths per million inhabitants #Gallery