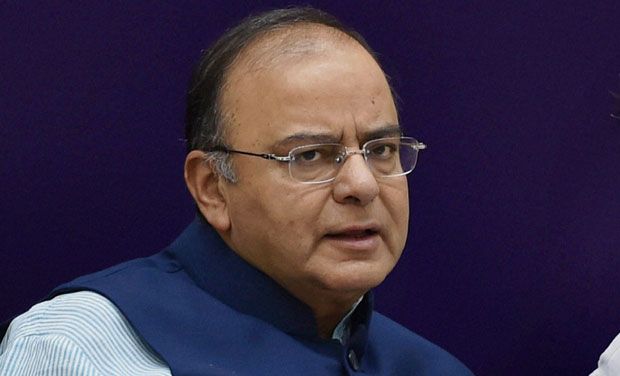 "I am quite certain that the activity is going on in that direction and the next 1-2 years are also going to bring significant results because with almost real-time exchange of information, lives are going to become extremely difficult as far as lawbreakers in that regard are concerned," he said at an international conference here on to deal with illicit financial flows.

He said tax evasion and stashing illegal money anywhere in the world is increasingly becoming difficult as the G20 countries, as well as various international agencies, have taken initiatives in the matter.

"The world is also increasingly moving towards a situation where you can't shift the profits that you earn in one jurisdiction and erode the capital base of that jurisdiction itself," Jaitley said.

At the G20 nations' Australia summit last November, leaders endorsed a new global transparency standard by which more than 90 jurisdictions would begin automatic exchange of tax information, using a common reporting standard, by 2017-18.

The deal will not only allow the countries to extract bank details for future, but they could also avail account balance information of the past five to six years upon request.

Addressing the Commonwealth finance ministers meeting in Lima last month, Jaitley had said that there is a "need to ensure that the Common Reporting Standards on Automatic Exchange of Information are implemented globally on a fully reciprocal basis as this would be a key to prevent international tax evasion and avoidance".

At the "Networking the Networks" conference here on Monday, Jaitley said the formation of the South Asian Regional Intelligence Coordination Centre is going to be discussed in the meeting in order to strengthen international cooperation on tackling money laundering and tax evasion.

With South Asia being vulnerable to illicit financial flows, informal money transfer systems are also popular and can be easily misused by the criminal networks for transfer of crime proceeds, as well as for terrorism financing.

According to India's finance ministry, the three-day conference would attempt to identify the best practices of international organisations for cooperation on illicit financial flows.

: Jaipur: Congress MLAs after casting their vote for the Presidential election #Gallery

Coal trade from Afghanistan picks up pace in Pakistan

‘Vicious cycle’: SC asks UP Police to not to take action against Zubair till July 20