Super Star Mahesh Babu has already praised Krish's Kanche. Now, the rumour is that Mahesh Babu has picked  Kanche female lead Pragya Jaiswal for his next film with AR Murugadoss. 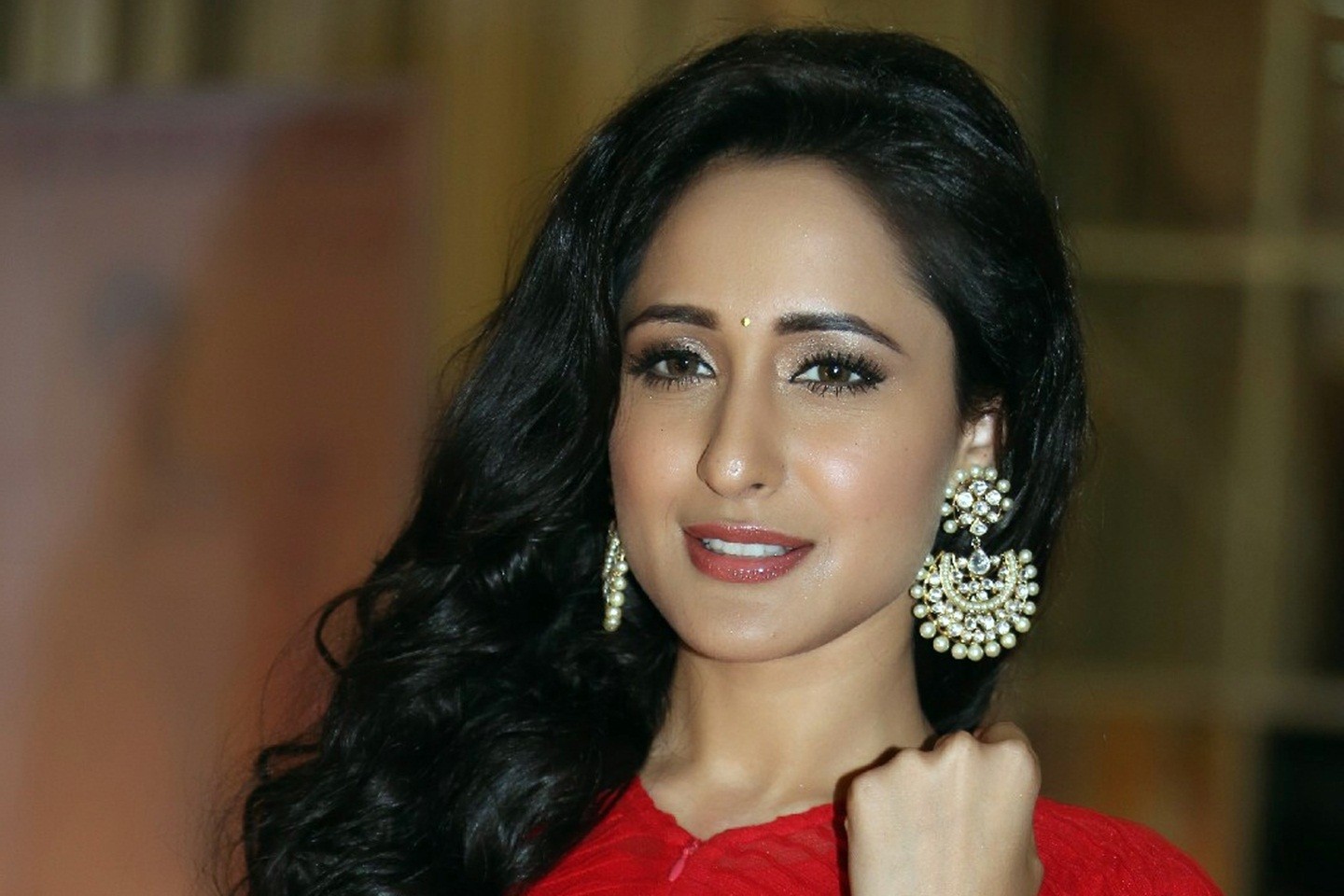 Murugadoss is all set to join hands with Mahesh Babu after he completes the shooting of Brahmotsavam. The film is reportedly a Tamil-Telugu bilingual and it would be in the backdrop of a legal system.
Pragya Jaiswal got rave reviews in recent film Kanche and several films are in the pipeline for the actress in Telugu.
Facebook Comments