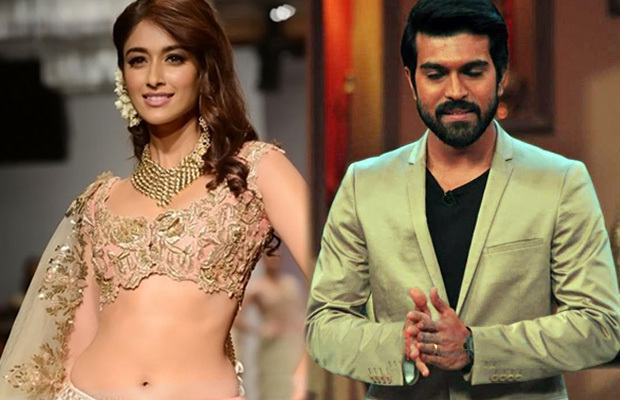 Ram Charan's next which is a remake of the Tamil movie, 'Thani Oruvan' will be directed by Surender Reddy. After many names such as Samantha, Nayantara, and Amrya Dastur a new name joined the list.

According to social media, Charan has chosen actress Ileana D'cruz for the movie. This will be the first time Ram Charan and Ileana will be sharing screen space.

Is  it a lead role in the movie or an item song is to be seen.
Facebook Comments