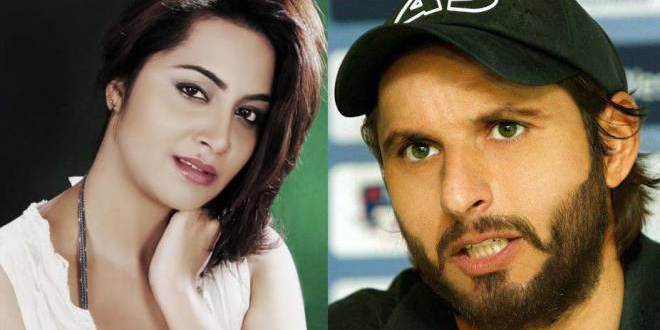 Kolkata, Nov 1 (IANS) A fatwa has been reportedly issued in Pakistan against Indian model Arshi Khan for posting on social networking site Twitter that she had a physical relationship with Pakistan cricketer Shahid Afridi. Arshi expressed her "disappointment" at the development.

In September, Arshi had posted on Twitter, saying:" Yes, I had sex with Afridi! Do I need the Indian media's permission to sleep with someone? It's my personal life. For me it was love."

Reportedly the fatwa was issued by a section of the Pakistan clergy.

Reacting to the incident, Arshi on Saturday tweeted: "Very disappointed with Pakistan. Not a word of support for me from anyone against d fatwa. Wake up Pakistan @SAfridiOfficial."