Home » Movies » Other » Unfair to Compare Ranbir-Deepika Pairing with SRK and I: Kajol 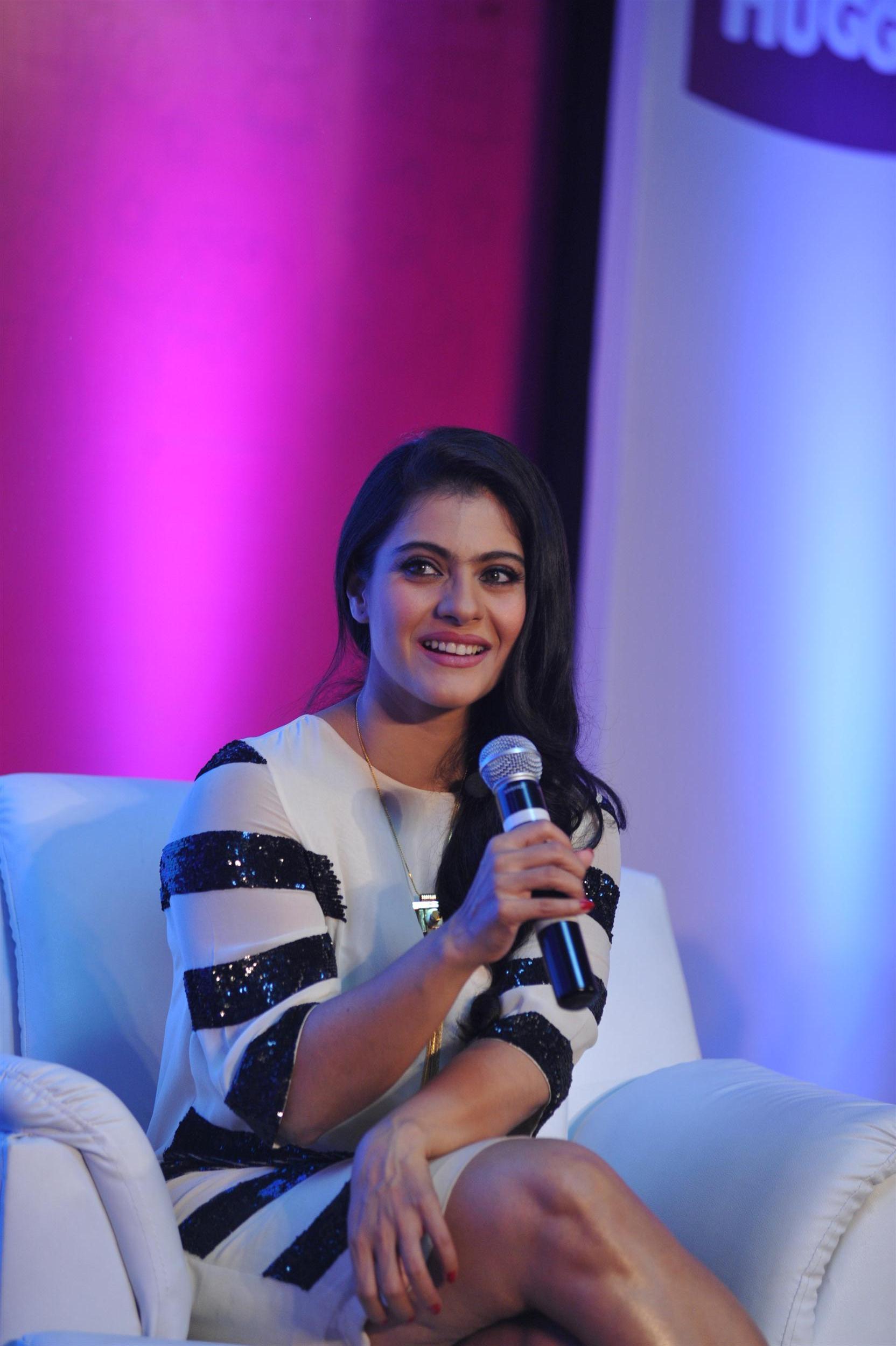 Mumbai: Actress Kajol during the felicitation of 7 winners of Huggies Priceless moments mobile campaign in Mumbai on Feb. 16, 2015. (Photo: IANS)

Mumbai, Oct 30 (IANS) Kajol and Shah Rukh Khan's on-screen pairing has been a hit since "Baazigar", and their charm has been hard to match. Deepika Padukone and Ranbir Kapoor have come close to sharing a similar chemistry in films, but Kajol says it's unfair to draw such comparisons.

At an event here, Kajol was asked if Ranbir and Deepika could be the next SRK-Kajol.

Together, SRK and Kajol have featured in films like "Karan Arjun", "Dilwale Dulhania Le Jayenge", "Kuch Kuch Hota Hai", "Kabhi Khushi Kabhie Gham" and "My Name Is Khan". The on-screen romantic couple is set to sweep audiences off their feet again with their upcoming movie "Dilwale" this Christmas.

On the other hand, Deepika and Ranbir have done two films together and are gearing up for "Tamasha", directed by Imtiaz Ali and produced by Sajid Nadiadwala. It is slated to release on November 27.