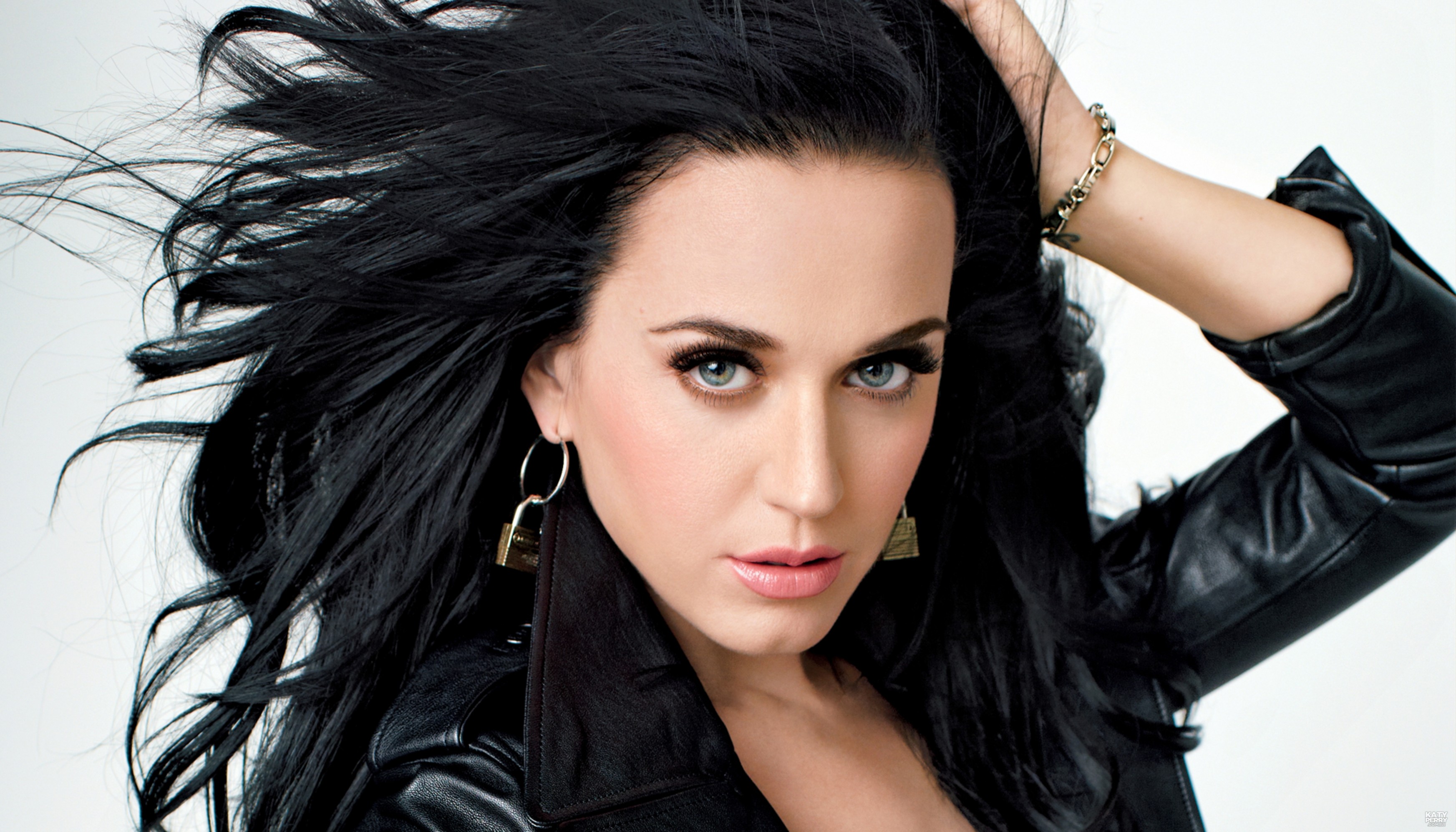 In addition, Perry was the first artist ever to exceed 70 million cumulative certifications in the RIAA’s Gold and Platinum Digital Single program, and the fifth artist in history to earn Diamond status for a digital song, according to a statement from Universal Music.

As the cherry on top, the 31-year-old's “Roar” has now been certified as 8x Platinum.

“Prism”, her latest album, debuted at No.1 on the Billboard 200, hit No.1 on iTunes in more than 100 countries and has been certified quadruple Platinum in the US.

“The Prismatic World Tour Live", a concert film shot in Sydney during Perry’s December 2014 visit to Australia, will be released worldwide on Friday via Universal Music Group.

‘Seek views of Finance Commission on promise of freebies by political parties’, SC to Centre