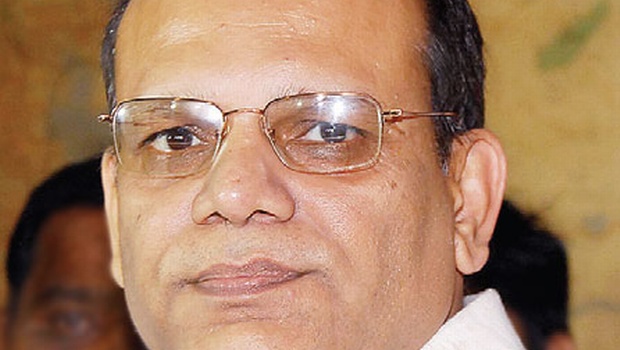 A major reshuffle is on cards in Telangana and orders to this effect are likely to be issued soon. Amid the major controversy, the Telangana Government has transferred Somesh Kumar to tribal welfare department.
The Opposition parties in the state have  alleged that Somesh Kumar removed nearly 7 lakh votes so far and issued notices to another 19 lakh voters for deletion of votes.
They also demanded the Election commission to sack Somesh Kumar.
Facebook Comments