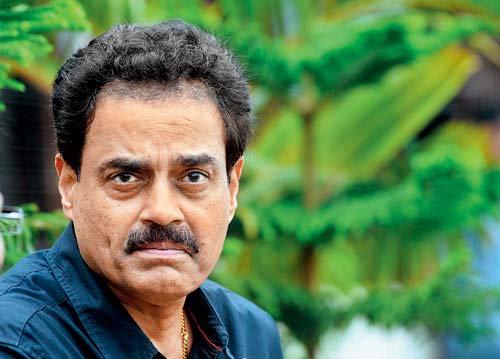 Shastri allegedly made abusive remarks about the track as he crossed paths with MCA curator Naik after the India, South Africa match here on October 25.

South Africa registered a mammoth 214-run win over a spiritless India in the fifth and final One-Day International (ODI) to clinch the series 3-2.

Three centuries from their top order batsmen helped them post a massive score of 438/4 in 50 overs. In reply, India were bowled out for 224. The loss was one of the most humiliating that the hosts have ever endured in home conditions.

The hosts were expecting a spin-friendly track on Sunday, but the curator had prepared a flat track which favoured the batsmen. Shastri then blamed the curator for India's loss and said he didn't prepare a track to suit the home team's demands.

"MCA has received the complaint of Sudhir Naik. Naik has explained his agony and his heart feeling. We have discussed about the same about this in the meeting. Of course, we are now not aware of the stance of Shastri. We only have heard it from Naik," MCA vice president Ashish Shelar told reporters here.

Shelar further said Vengsarkar will talk to both Naik ans Shastri and submit the report ahead of the next MCA managing committee meeting scheduled on November 5.

Doda : Jammu and Kashmir Police and the Army in a joint operation, busted a terrorist hideout #Gallery