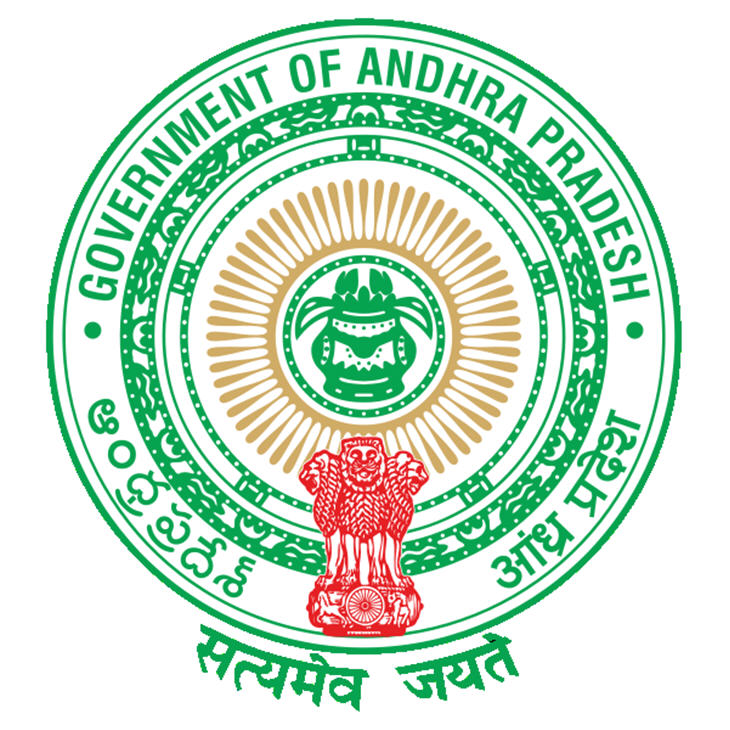 Amaravati: The Andhra Pradesh government, which signed a Memorandum of Understanding (MOU) with many national and international firms, is hopeful of generating more than two lakh jobs through the Rs 1.2 lakh crore investments to be made in diversified sectors and industries to be established in all the 13 districts of the State, if the MoUs signed with multiple stakeholders is of any indication.Non-conventional energy sectors, including the wind and solar energy alone, account for an investment of Rs 80,000 crore and generation of about 30,000 jobs.

Some of the major projects include a 4,000 MW wind power project entailing an investment of nearly Rs 40,000 crore. Japan’s SoftBank alone has plans to set up 2,500 MW solar power plant in Anantapur district with an investment of more than Rs 20,000 crore.

These projects are awaiting land allotments for which the State government is making preparations by also setting up a land bank with the amalgamation of all government lands into the bank at the state level to make allotments of land easy for government-approved  projects. The projects coming under non- conventional power projects also include Rs 17,000 crore HPCL refinery project at Visakhapatnam providing nearly 20,000 jobs.