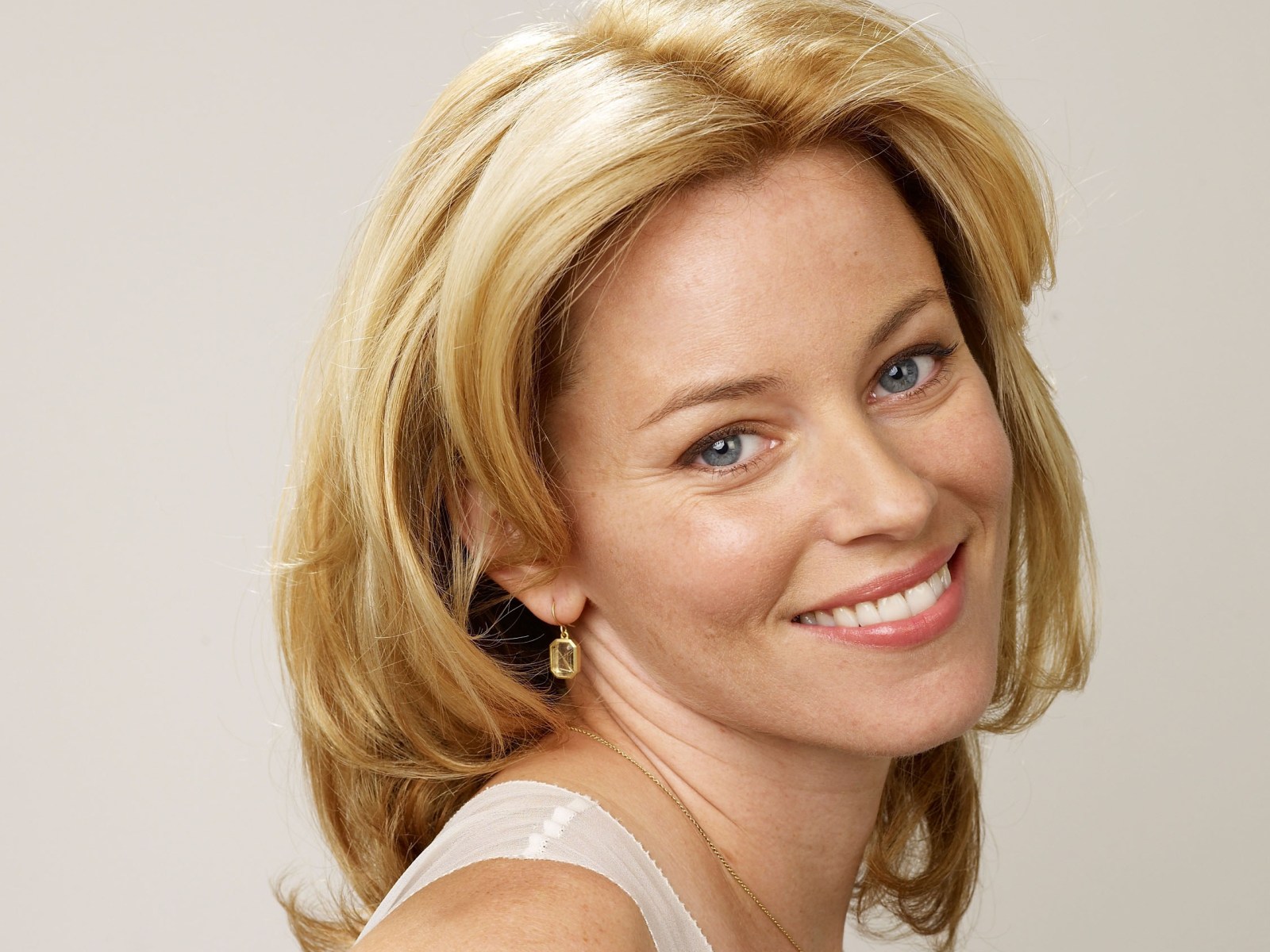 Los Angeles, Oct 29 (IANS) Following the success of helming “Pitch Perfect 2”, Elizabeth Banks is set to return as the director of the film's next instalment.

Actors Anna Kendrick, Brittany Snow and Rebel Wilson have already closed deals to the new movie, with Kay Cannon on board to pen the script, reports variety.com.

The original film was adapted from Mickey Rapkin’s book “Pitch Perfect: The Quest for Collegiate A Cappella Glory.”

Paul Brooks of Gold Circle Entertainment and Banks and Max Handelman of Brownstone Productions are returning as producers for the movie.

On the acting front, Banks is coming off a critically acclaimed role in the Brian Wilson biopic “Love & Mercy” and will be seen next in “The Hunger Games: Mockingjay - Part 2". She will also host “Saturday Night Live” on November 14.

New Delhi: Opposition MPs protest against the suspension of 23 MPs from Parliament #Gallery

Too many complaints of additional service charge by restaurants, hotels