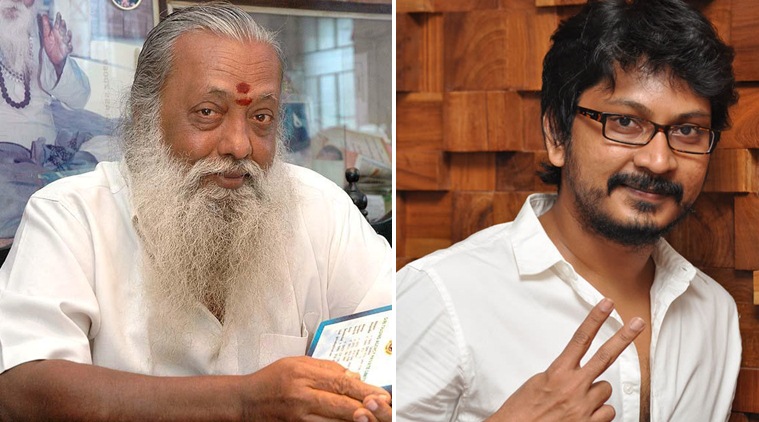 Chennai, Oct 24 (IANS) Veteran writer Balakumaran, known for penning Tamil blockbusters such as "Baasha" and "Nayakan", will be collaborating with director Vishnuvardhan for a yet-untitled project in the language.

"It's been a great pleasure working on the script with writer Balakumaran. Been busy travelling with him centuries back. Will update u all (sic)," Vishnuvardhan posted on his Twitter page on Friday.

The 69-year old Balakumaran, who has written over 50 novels and 100 short stories, has also been associated with several successful Tamil films such as "Gentleman", "Kadhalan" and "Jeans".

Dhanush-starrer 2006 film "Pudhupettai" was his last known work as co-writer.