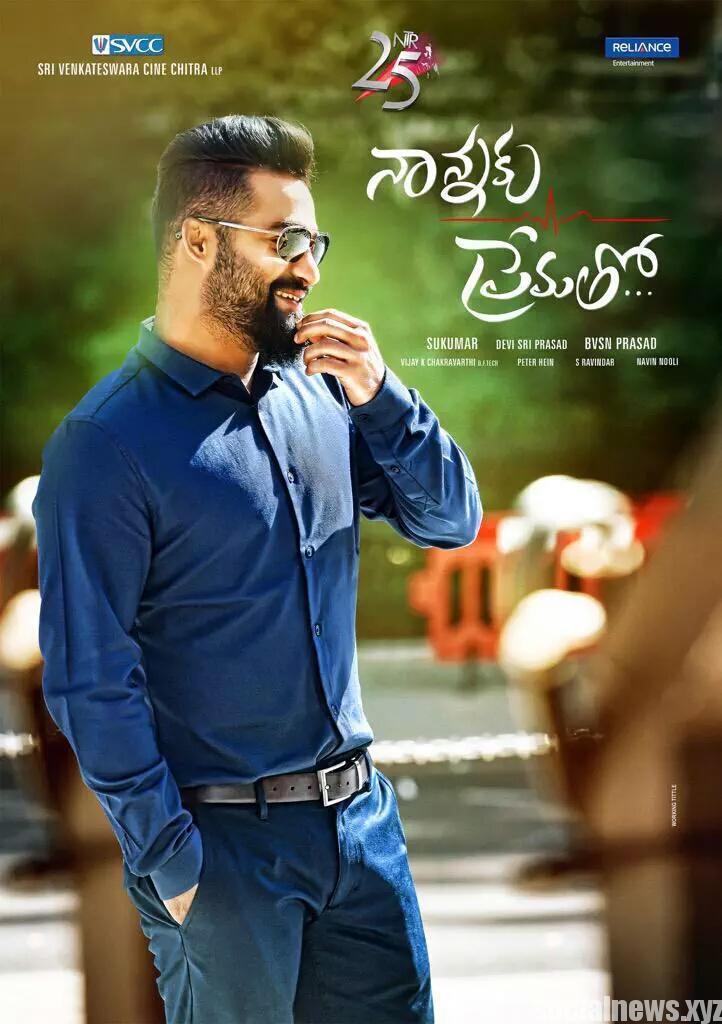 In an official statement, RansiTech revealed that they're glad to be distributing the film which releases worldwide on January 8, 2016 as a Sankranti festival treat and will have premieres on January 7.

NTR's new look in the Sukumar directorial as seen in the first look teaser has been the talking point so far.

With a supporting cast of Rakul Preet Singh, Rajendra Prasad and Jagapathi Babu amongst several other well-known faces, the film is going to be NTR's biggest release yet.

Having shot for major portions of the film in Britain, the film's team will soon begin shooting at the idyllic locations of Spain.