Home » Movies » Other » Vikram May Team up with Director Bala Again 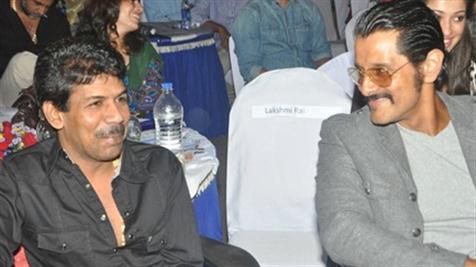 Chennai, Oct 24 (IANS) National award-winning filmmaker Bala and actor Vikram who have earlier worked in Tamil films such as "Sethu" and "Pithamagan" are likely to collaborate for the third time in the language.

"They met recently and discussed about working together. Everything is in a nascent stage, but they're interested to join hands soon," a source close to actor Vikram told IANS.

The duo, according to the source, may team up next year.

"Vikram will start working on his new project from November. As soon as he wraps it up, he's expected to work with Bala," the source said.

Meanwhile, Bala is busy with the post-production work of his upcoming directorial "Tharai Thappattai".