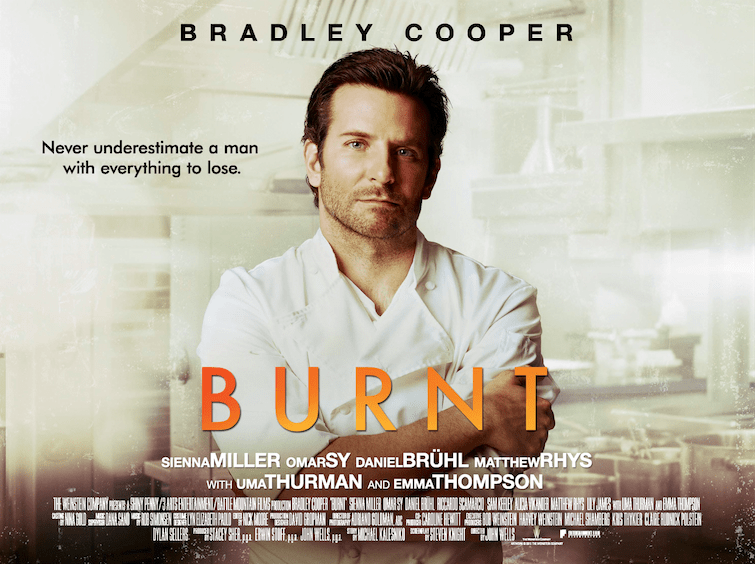 The film, which features Cooper as chef Adam Jones who is trying to redeem his career after destroying it with drug abuse and erratic behaviour, is set to release here on October 30, read a statement.

Cooper's character later tries to mend his ways and aims to redeem himself by spearheading a top restaurant that can gain three Michelin stars.

"Burnt" is directed by John Wells and the screenplay is written by Steven Knight.