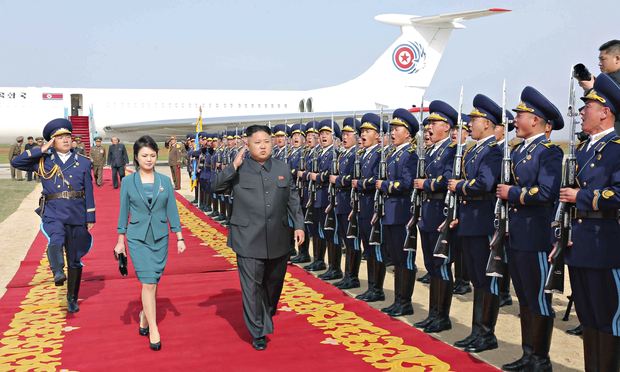 Seoul, Oct 20 (IANS) Preparations by North Korea for another nuclear test were under way, but there were no signs of an immediate test, South Korea's intelligence agency said on Tuesday.

Pyongyang seemed to have prepared for its fourth nuclear test, though not immediately, according to human and technical intelligences collected by the spy agency, the two legislators said.