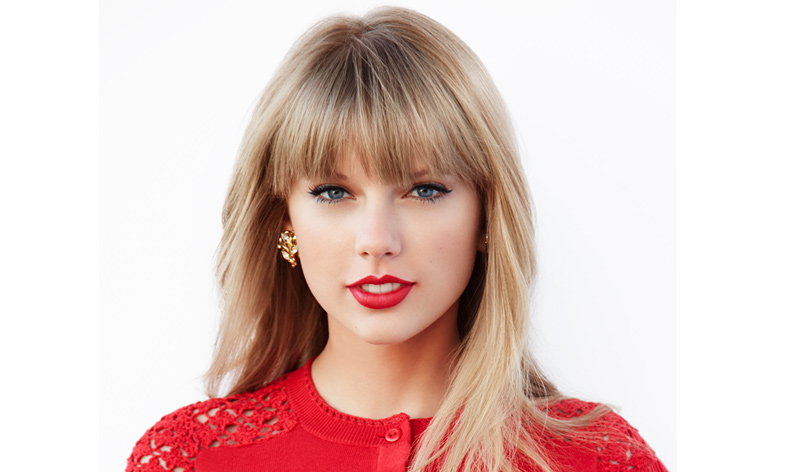 Los Angeles, Oct 20 (IANS) Singer Taylor Swift admitted that she had a "mortifying" dream about her ex-boyfriend showing up at her door.

In a new video of GQ magazine, the 25-year-old "Shake it off" hitmaker told singer Ryan Adams, who covered Swift's "1989" album in its entirety, that her dream inspired her to write a part of the lyrics of her song "All you had to do was stay", reports aceshowbiz.com.

"In the song 'All You Had to Do Was Stay', there's this really high-pitched 'Stay,' " Taylor said in the video.

"I had a dream that my ex showed up at my door, knocked on the door, and I opened it up and I was about ready to launch into like the perfect thing to say, and instead, all that would come out of my mouth was that high-pitch chorus of people singing 'Stay!'" she added.

Taylor was bewildered in her dream as to why that word came out of her mouth.

"And then (I) go to say something else and it's just like 'Stay! Stay! Stay!'" she explained.

"And I woke up just like 'Oh, that was mortifying.'"

However, she didn't reveal which ex-boyfriend appeared in her dream.