Home » Movies » Other » Arnold Schwarzenegger yet to Sign ‘Enthiran 2’ 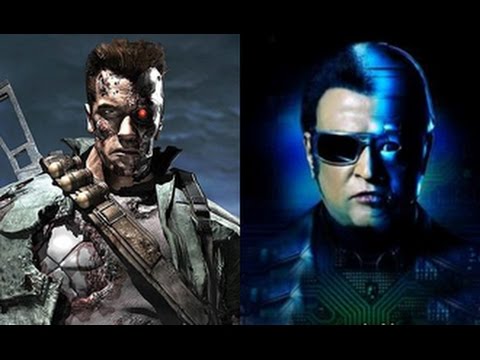 Chennai, Oct 19 (IANS) "Terminator" star Arnold Schwarzenegger is in talks to be part of filmmaker Shankar's Tamil film "Enthiran 2", but he is yet to officially sign the dotted line, a source said.

Starring superstar Rajinikanth, the film will be the sequel to 2010 blockbuster "Enthiran".

"It's true that Arnold has been approached to play the antagonist in the sequel. But he has not signed the project yet. The star will soon participate in a trial test for the role in Los Angeles," a source close to the filmmaker told IANS.

Reportedly, Arnold has been offered a whopping Rs. 100 crore for his role.

Amy Jackson has already been finalised as the leading lady.

To be produced by Lyca International on a lavish budget, the film will be shot in 3D and will have music by A. R. Rahman.

The project, if materialises as planned, will go on floors early next year.