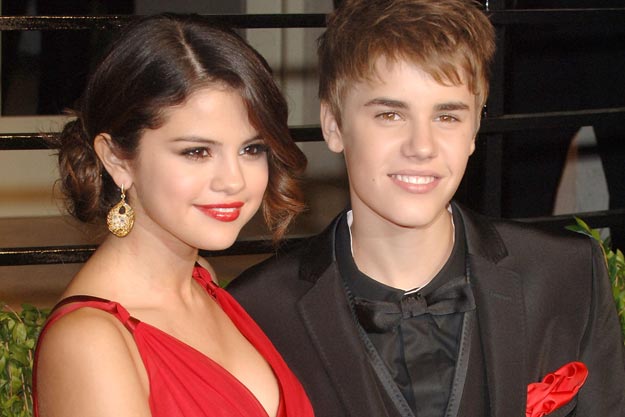 An unexpected track from Bieber has appeared on OVO Sound Radio. Perhaps the biggest surprise, however, came when the single featured Gomez, eonline.com.

Titled "Strong," the song can be described as a stripped-down duet.

Both singers haven't commented on the track and there's no official word on if the song will be featured on Bieber's upcoming album, "Purpose", out on November 13.

In recent weeks, both Gomez and Bieber have talked openly about their past relationship in separate interviews.