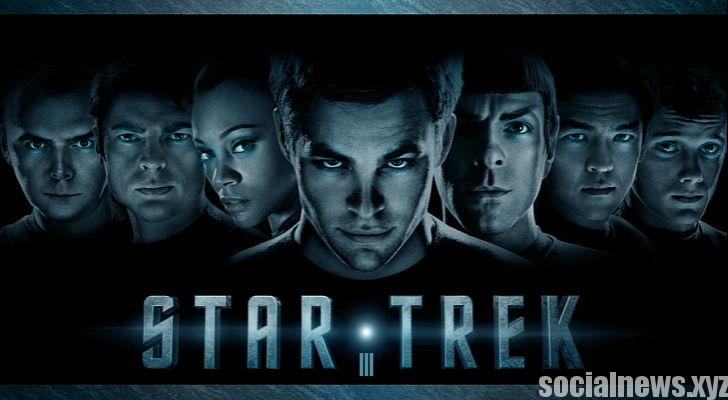 Dubai, Oct 16 (IANS) Some new photographs from the sets of "Star Trek Beyond" here have made their way online. The pictures show new aliens that will appear in the upcoming science fiction action film.

They also give a glimpse of the filming location.

A video from an Instagram user shows two alien species walking out of a room side by side with crew members, reports aceshowbiz.com.

The body of one of those aliens is black and he has a pair of flippers as hands. He also wears a black costume and a pair of black boots.

A photograph from another user @startrekbrasil shows two other aliens on the set, wearing formal suits, they look like humans who wear alien masks.

There's also a video which shows the filming location along with four trampolines and some actors jumping on it.

Actor Chris Pine was spotted on set, reprising his role as Captain Kirk.