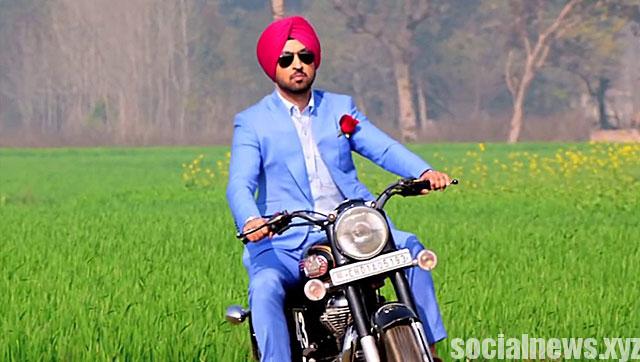 Mumbai, Oct 15 (IANS) Filmmaker Vasu Manthena has acquired the rights of Diljit Dosanjh and Neeru Bajwa-starrer Punjabi films “Sardaar Ji” and “Jatt & Juliet 2”. He will soon begin the production on their Telugu adaptation.

“I've seen both the films 'Sardaar Ji' and 'Jatt & Juliet 2' and really liked both of them. They have a very interesting storyline and are hilarious. I have taken the rights for both the films and will start remaking them in Telugu,” Manthena said in a statement.

“Obviously, I have to regionalise the whole script according to my audiences' taste. But it's too early to talk about it as it is in an initial stage,” he added.

Manthena will also produce and direct a film based on the noted Indian author Khuswant Singh's novel “The Company of Women”.

“I bought the film adaptation rights of 'The Company of Women'. This shall be an English movie and I am in the process of engaging an Academy Award-winning music director and screen play writer.

"I am planning to rope in international cast and credits for this first international and prestigious project of mine. This will be shot extensively in Princeton, Delhi and Haridwar," Manthena said.

“Also a biopic in Hindi is at pre-production stage. All these projects will take its final shape and will set the theatres ablaze over the next three years,” he added.