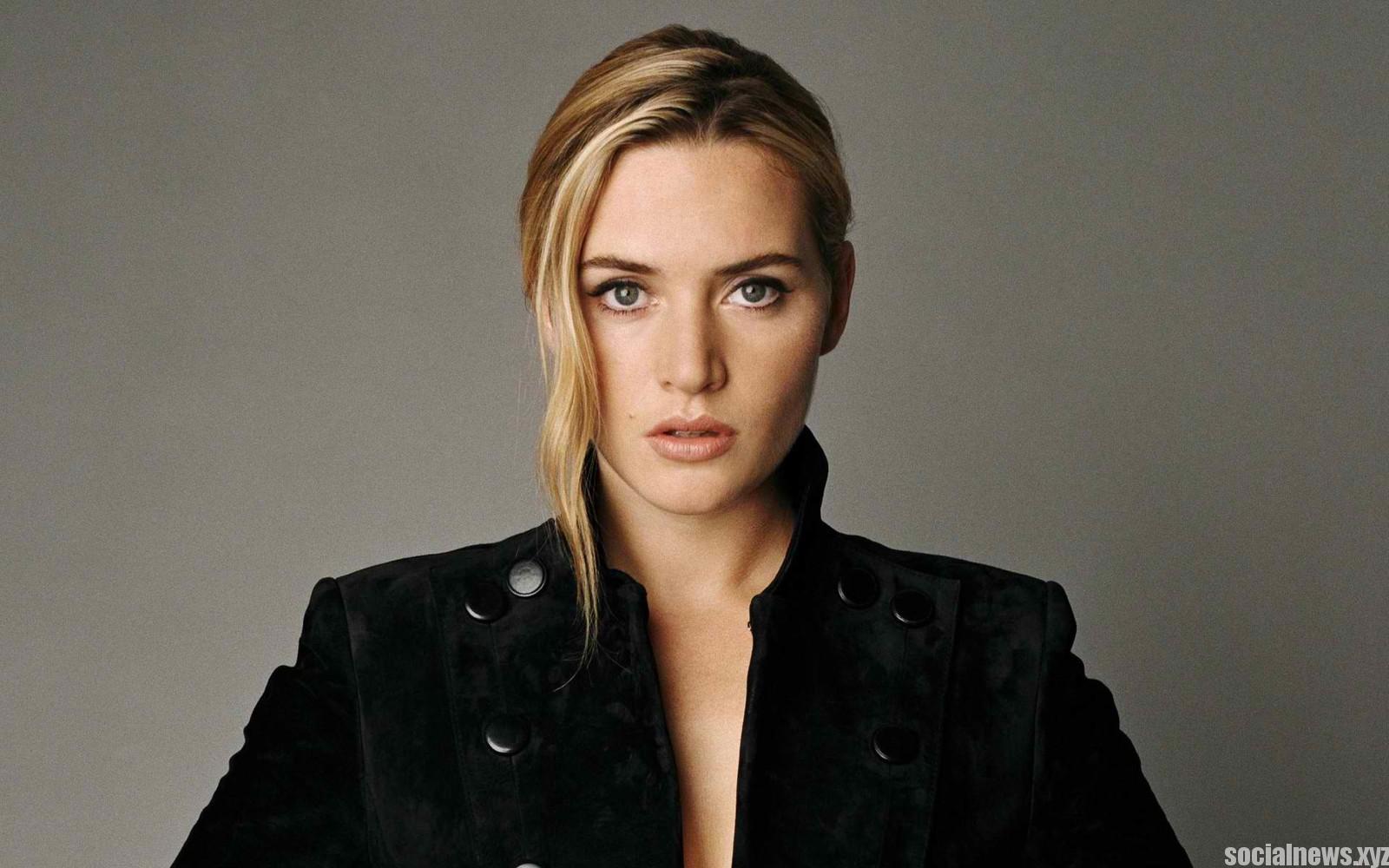 The Oscar winner is expected to play the acclaimed correspondent who worked for Vogue magazine during World War II, reports aceshowbiz.com.

Before she became a journalist, Lee Miller was the muse for famed artists like Pablo Picasso and Man Ray.

She covered historical events such as the London Blitz, the liberation of Paris, and the concentration camps at Buchenwald and Dachau.

The untitled Lee Miller biopic will be based on "The Lives of Lee Miller", a biography written by her son, Antony Penrose.

The producers are also given an exclusive access to her archives, photographs, and diaries.