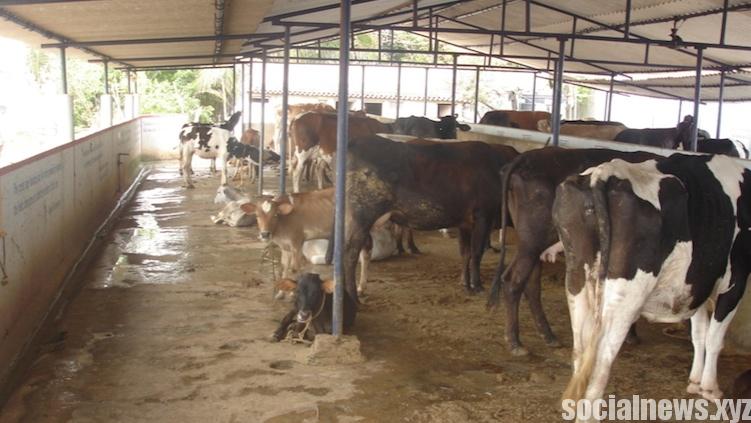 Sandeep Kataria, who ran Gau Raksha Dal in the millianium city, was rushed to a private hospital in sector 38 after he was shot but was declared brought dead, Assistant Commissioner of Police Hawa Singh told IANS.

Earlier, a team of doctors examined Kataria and said his condition was very critical though hospital sources said he was brought dead.

Kataria, said to be a cousin of local municipal councillor Lakhpat Kataria, was allegedly targeted by cow smugglers. He was shot and badly injured last year.

Police said crime investigation teams had been rushed to the spot and a probe was on.