Home » Movies » Other » Sabu Cyril to Design Sets for IFFI 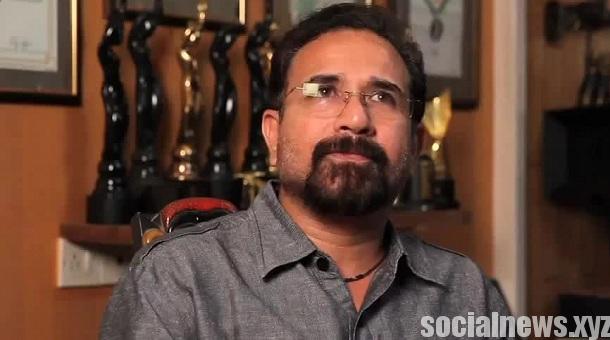 "He is a perfect combination of great credentials and imaginative skills and has been a part of some of the best and globally renowned Indian films," said C. Senthil Rajan, head of the central government's Directorate of Film Festivals (DFF).

The DFF, which functions under the aegis of the Union ministry of information and broadcasting, is the lead organizer of the festival, which starts in Goa on November 20.

He received rave reviews for his work on "Bahubali", which boasts of lavish set designs and high production values.

"In a commercially competitive world of film-making, the International Film Festival of India is doing a great job of promoting aesthetically rich Indian films, which are no less than a masterpiece in the context of cinematography and art direction. It feels good to handle the creative responsibilities of one of the prestigious film festivals in the world," Cyril was quoted as saying in the statement issued by the DFF.