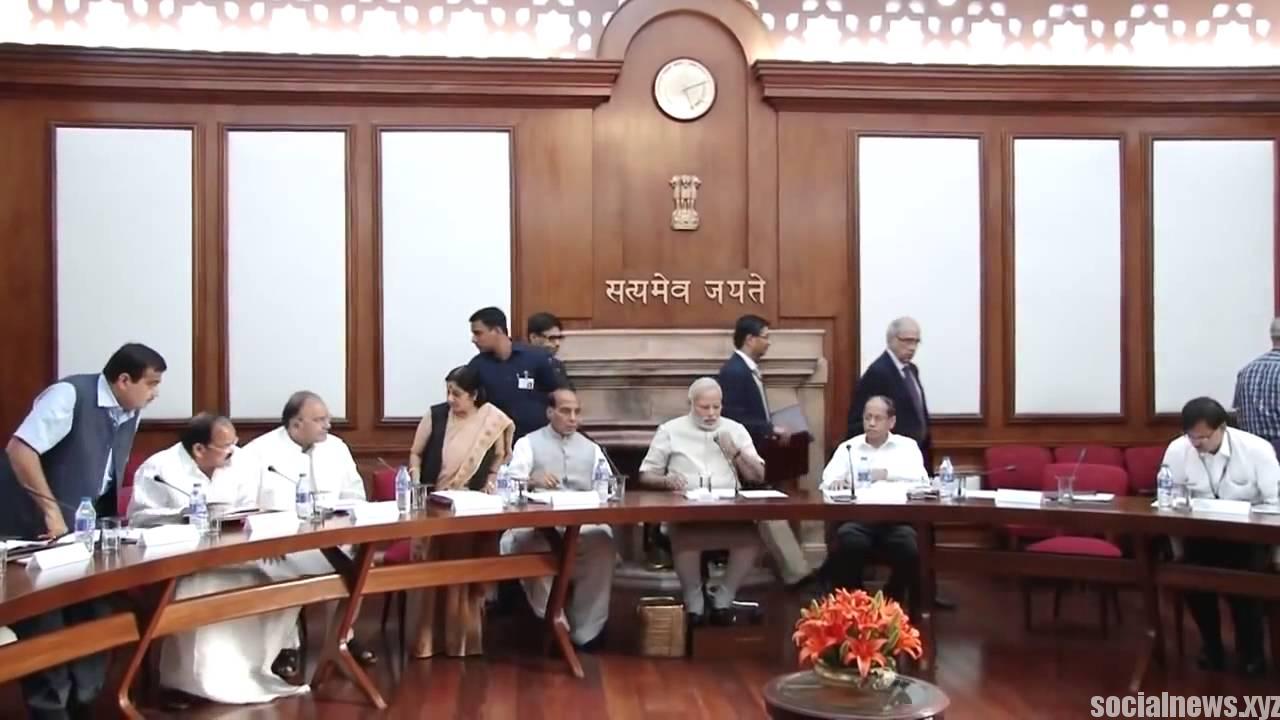 New Delhi, Oct 14 (IANS) In a measure of relief to the fertiliser industry, a cabinet panel on Wednesday approved a special banking arrangement for a loan of Rs.7,000 crore for payment of outstanding subsidy to fertiliser firms for 2014-15.

"The Cabinet Committee on Economic Affairs (CCEA) has given its ex-post facto approval for a Special Banking Arrangement (SBA) for a loan of Rs.7,000 crore with the consortium of public sector banks led by State Bank of India and Punjab National Bank for settlement of outstanding indigenous urea subsidy bills of fertiliser companies in 2014-15," an official statement said.

"This has already been implemented to overcome the liquidity problems of the fertiliser companies. Under the SBA, a total of Rs.6,806.66 crore for settlement of subsidy bills with the two consortiums of public sector banks was raised by the government," it added.

With subsidy arrears of Rs.30,000 crore, the Fertiliser Association of India (FAI), has been urging timely payment of subsidy to manufacturers as well as simplification of disbursement procedures.

"Subsidy arrears are around Rs.30,000 crore and out of these there are some payments which are pending since 2008, which is impacting overall productivity of the industry," FAI secretary general Satish Chander told reporters here earlier in the year.

He had also called for direct subsidy payment to farmers, and simplifying procedures.

"We have been requesting please do not route the fertiliser subsidy through us. Give it directly to farmers," Chander said.

Payments procedures have been made so cumbersome that subsidy bills are pending since December 2012 and freight bills since 2008-09, he added.

The central government has fixed the urea price at Rs.5,360 per tonne. The difference between the cost of production and the retail price of urea is given as subsidy to manufacturers.