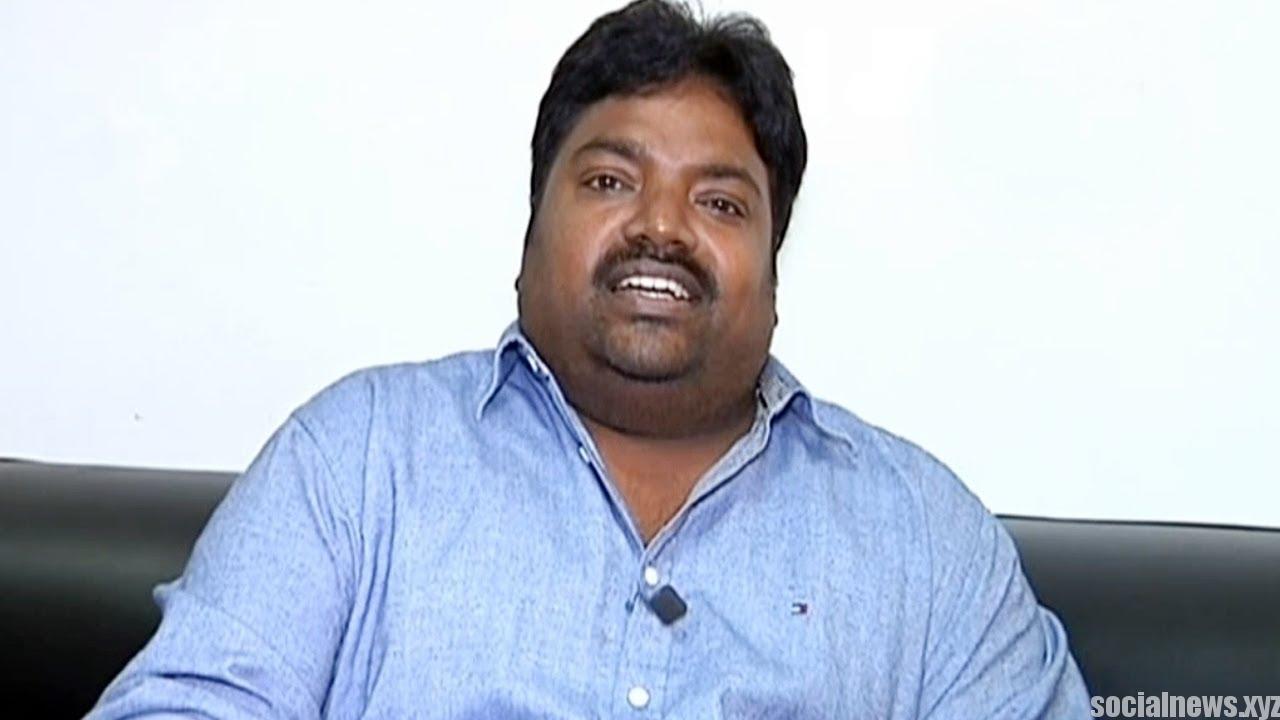 As per social talk, Prabhudeva and Sonakshi Sinha will be playing the lead roles in a film that will be directed by Mehar Ramesh. The last two projects by Mehar Ramesh are disasters. He still surprises his critics by bagging all crazy projects.

Sahar Quaze who has written the dialogues for Chinar-Daastaan-e-Ishq that will mark the return of Faisal Khan on screen after 11 years, is supposedly penning the same for Prabhu’s film too.

Prabhudeva and Mehar are in the process of looking for financiers to back this project.