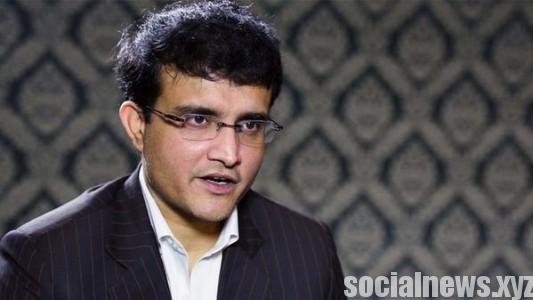 Kolkata, Oct 14 (IANS) Former India captain Sourav Ganguly, who has been advocating Mahendra Singh Dhoni's promotion up the batting order, on Wednesday hailed the latter’s decision to spend more time at the wicket.

The present Indian skipper helped the wobbly Indian batting reach 247/9 in their 50 overs against South Africa in the second One-Day International. However, at one stage the hosts were tottering at 124/6.

“I have been saying for the last four years that Dhoni should bat up the order. He scored runs today because he has given himself time. However good you are, you need time out there in the middle to score big runs,” Ganguly told media persons in an event where IDBI Federal Life Insurance announced its partnership with Cricket Association of Bengal.

Stressing on the fact the need for quality batsmen to bat on top of the order, Ganguly said: ”This is no rocket science, for everyone, be it Manoj (Tiwary), Sourav (Ganguly), (Sachin) Tendulkar, its all the same. Tendulkar would not have been the player if he would not have opened.”

“As a rule to score a hundred, you got to face 80-90 deliveries, if you face only 20 deliveries batting at No.7, how can you score those runs?” Ganguly added.