Home » Politics » Russia » ISIS Calls for Jihad Against US, Russia 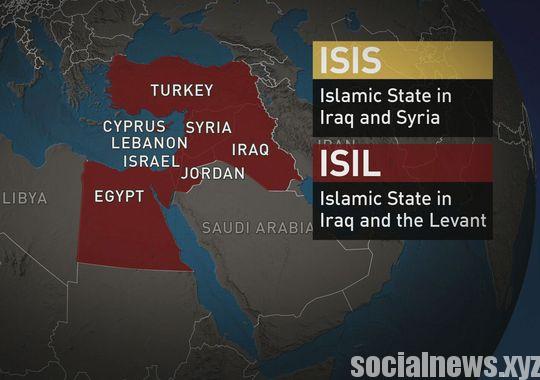 Damascus, Oct 14 (IANS) The Islamic State (IS) militant group on Tuesday called for a jihad against Russia and the US for their "crusader's war" in the Middle East.

In an audio message, the group's spokesman Abu Muhammad al-Adnani said, "Oh Muslim youth everywhere come on for jihad against the Russians and Americans, because it's a crusader war against the Muslims; the war of the atheists and idolaters against the believers," Xinhua reported.

The message came just a day after the Al Qaeda-affiliated Nusra Front called for attacks against Russia.

Leader of Nusra Front Abu Muhammad al-Jolani urged the extremists in the Caucasus to "kill the Russians" in retaliation to the Russian airstrikes in Syria.

Al-Jolani urged all of the jihadi factions on the ground to stop their infighting and "postpone the differences until the break of the crusader Western and Russian war on the Levant land (Syria)".

The Russian air strikes started in Syria on September 30, targeting the positions of the Nusra Front and the IS among other terror groups in the war-torn country.

The strikes have raised the ire of the Syrian rebels, as several rebel groups called on regional countries to form an alliance against the Russian-led coalition, according to a statement released last week.

In the statement, over 41 rebel groups, including the powerful Ahrar al-Sham Movement, deemed the Russian military intervention in Syria as an "occupation", and urged regional countries to form a coalition in order to face the Russian-led group which also includes Iran, Iraq and Syria.

The statement reflected the rebel groups' resentment, who are on the receiving end of a strong pounding by Russian air strikes.

The Syrian wing of the banned Muslim Brotherhood also issued a statement, calling on the Syrians to wage jihad against what they called the "flagrant Russian occupation of Syria".