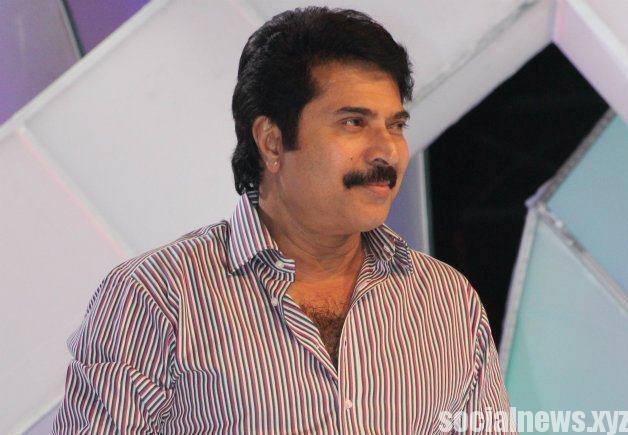 Thiruvananthapuram, Oct 13 (IANS) Malayalam superstar Mammootty, who is currently on a short holiday in Japan, turned a reporter on Tuesday and a video of him delivering a report in Hiroshima has gone viral.

Incidentally, the superstar is the chairman of the CPI-M backed Kairali TV channel and for a change he donned the role of a reporter.

The video posted on his official Facebook page went viral and has been liked by over 20,000 people.

In the video, he begins his report by thanking all the people for appreciating his performance in his latest film and said that he is now standing as a reporter at the place where on August 6, 1945, around 8.15 a.m, an American bomber aircraft dropped a nuclear bomb about 600 metres above a commercial exhibition centre in Hiroshima.

"Since the bomb was dropped right from the top, all those inside the centre were killed, but the entire building was not destroyed. Now, what remains is the remaining portion which has been preserved to relive the way the Americans acted," Mammootty said in the video.

His latest film "Pathemari", which released on October 9, is set against the backdrop of the Gulf migration of Keralites and tells the story of migrants Pallikal Narayanan and his friend Moydeen.

It narrates their sacrifices that symbolise the lives of several Kerala migrants in Gulf.