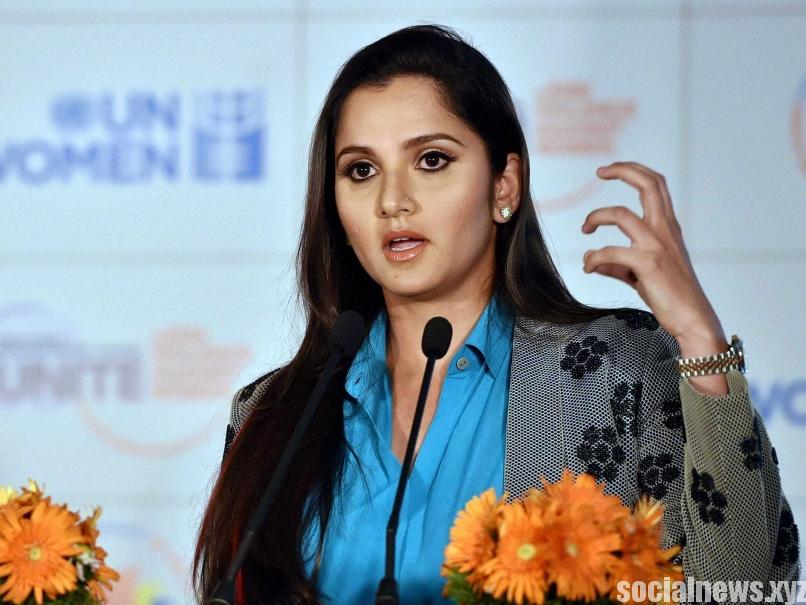 Mumbai, Oct 13 (IANS) Superstar Shah Rukh Khan and the whole cast of his forthcoming film "Dilwale" were "served" a sumptous meal of biryani by tennis star Sania Mirza in Hyderabad.

SRK took to Twitter to thank Sania for the biryani and also complimented the tennis champion.

"@MirzaSania your returns are impeccable but the Biryani you ‘serve’ is untouchable. Your smile won over the whole set. Thanks," Shah Rukh tweeted on Monday.

The "Chennai Express" actor also shared a photograph of himself with Sania, Kajol, Farah Khan, Varun Dhawan and Varun Sharma.

Sania, replied to the 49-year-old superstar and said: "Awee... Anytime for you all. Glad you finally got sometime to eat some biryani after that all nighter... See u soon?"

"Dilwale", which also stars Kriti Sanon is slated to hit the screens on December 18 this year.

Kajol and SRK will be seen on the silver screen for the first time since Karan Johar's "My Name Is Khan" in 2010.