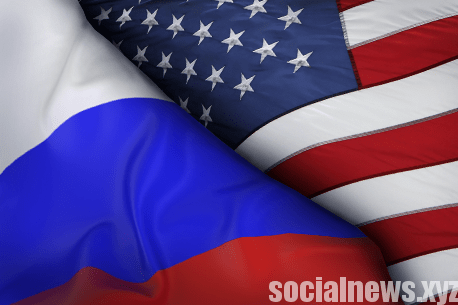 Washington, Oct 11 (IANS) Defence officials from the US and Russia held a video conference on Saturday to discuss safe flight operations over Syria, the Pentagon confirmed.

"The discussions were professional and focused narrowly on the implementation of specific safety procedures," said the Pentagon in a statement.

According to Xinhua. the statement said progress was made during the 90-minute video conference, adding that the United States agreed to another discussion with Russia in the near future.

The latest round of military contacts came nine days after defence officials of the two countries held their first round of talks on airstrikes in Syria.

To avoid air accidents over Syria during their airstrikes against the extremist group the Islamic State (IS), the United States and Russia were currently engaged in talks aimed at ensuring "deconfliction" of air operations in Syria.