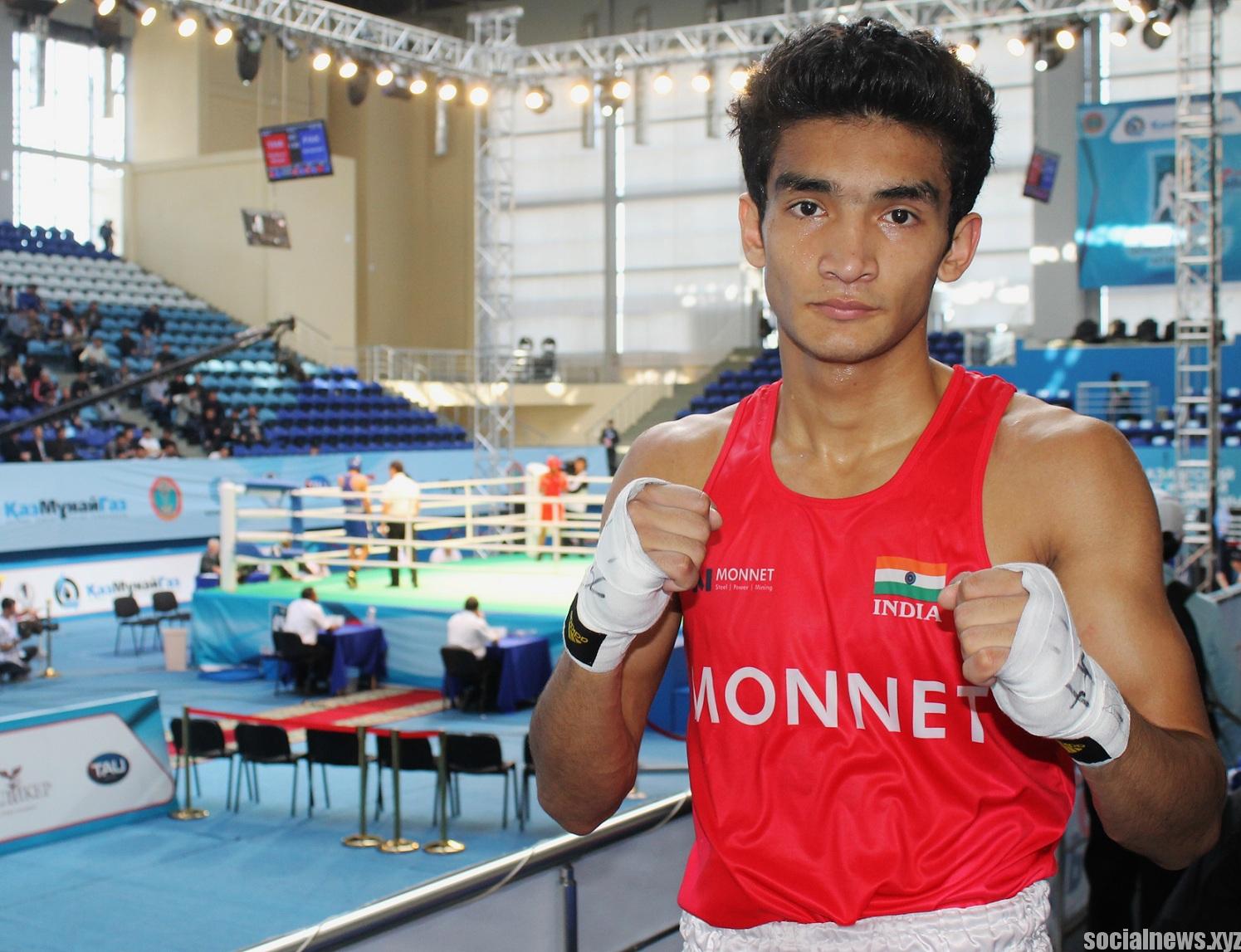 Doha, Oct 10 (IANS) Shiva Thapa (56kg) assured India of a medal at the World Boxing Championships when he entered the semi-finals following an overwhelming 3-0 win over local hope Hakan Erseker here on Saturday.

With this win, Shiva became only the third Indian to claim a medal at the Worlds after Vijender Singh in 2009 and Vikas Krishan Yadav (2011), who lost earlier in the day.

Shiva is also now one win away from securing a berth for the country in the 2016 Olympic Games. If the Asian Championships bronze medallist will lose in the semi-final, the boxer from Assam will get another play-off to book his ticket to Rio.

The bantamweight boxer started the bout in a convincing fashion, landing his punches clearly. He looked more agile and active as compared to the Qatari and the Indian's aggression overwhelmed Erseker.

In the other match, Vikas suffered a 0-3 loss against Egypt's Hosam Abdin in the quarter-finals. World No.4 Vikas seemed to be keeping Abdin on his toes but eventually the bout was awarded to the Egyptian unanimously.

The 23-year-old Vikas began the first round in confident fashion, holding a tight guard and managing to work out a few clear opportunities. He looked to have landed a fair share of punches but Abdin who was taller, outscored Vikas, using his better reach advantageously.

Having lost the first round 29-28, Vikas mounted a rousing fightback, again landing a few clear left-hooks but once again saw himself losing the round by an identical scoreline. In the third round, Abdin looked content to run down the clock, moving away from Vikas and using a number of holds. The judges awarded the Egyptian, ranked number 21 in the world, the third round by a score of 30-27.

Vikas said that he felt that he had done enough after the first and the second rounds.

"I think I landed some convincing punches. It felt like a very close fight. I believed that I was in contention in the first two rounds. In the third, I had to go all out," he said in a release.

"It is a disappointing result, but I have to take this in my stride and aim to correct a few mistakes I made. I am confident that I will be qualifying for the Rio Olympics as there are a couple of qualifiers coming up.