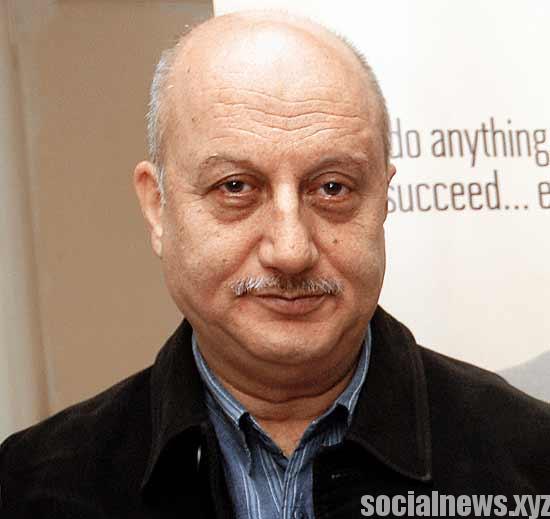 Sooraj Barjatya's "Prem Ratan Dhan Payo" is Bollywood star Salman Khan's best work in his entire career, according to actor Anupam Kher, who will be seen in a pivotal role in the movie.

"I tweeted about it today. Now I am saying it again that this is Salman Khan's best work till date and Sooraj Barjatya's masterpiece," Anupam Kher said at the trailer launch here on Thursday.

A day after unveiling the first look of the film, the much-anticipated trailer was out on Thursday.

Salman makes his reappearance as Prem after Hum Saath Saath Hai; a pause of 16 years.

Barjatya, known to make family dramas, has directed films like "Hum Aapke Hain Koun", one of the biggest hits in Bollywood.

Anupam Kher, who acted in "Hum Aapke Hain Koun" and "Hum Saath Saath Hai", said: "We all are very lucky to be a part of this film. When history will be written, Sooraj Barjatya's name will be on top of it."

Meanwhile, on the 'feel good factor' while working with Barjatya, Salman said: "My sister Alvira used to tell me she needs to meet Sooraj after every 15 days when she is stressed out."

Agreeing with Salman, Anupam Kher continued: "Everybody in his family is like that. I personally believe when you want to purify yourself, go and do a Rajshri film. It cleanses you not only as an actor but as a person it clears your mind too."

The film, which also stars Neil Nitin Mukesh, Swara Bhaskar and Armaan Kohli, is set to hit the screens on November 12.