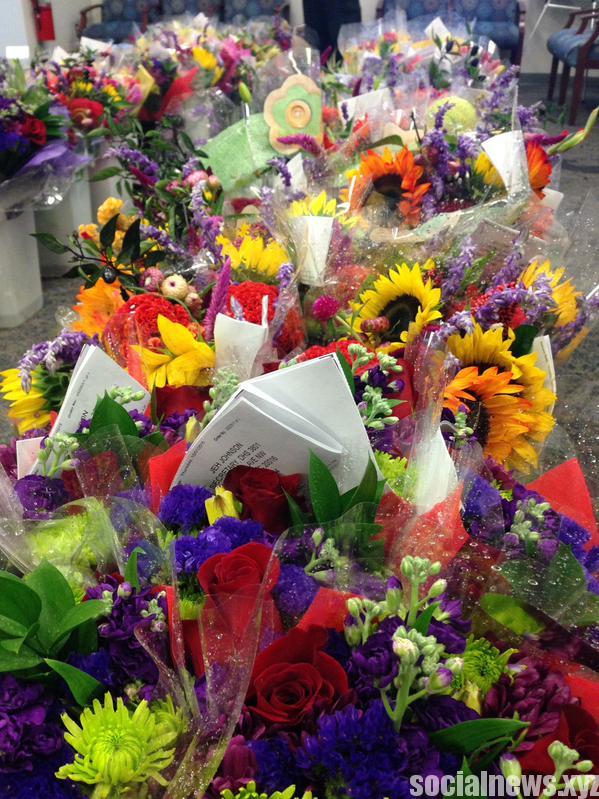 The Flower campaign initiated by immigration voice is a huge success. Over 3,000 bouquets delivered to DHS. Had Pro Flowers mysteriously not canceled orders last minute, this number would have been bigger.

DHSgov is happy to receive the flowers. "We have never seen anything like this," says a DHS Security Supervisor.

"Usually people protest, get aggressive - but this is a great gesture!" says a DHS representative speaking with Immigration Voice volunteers. 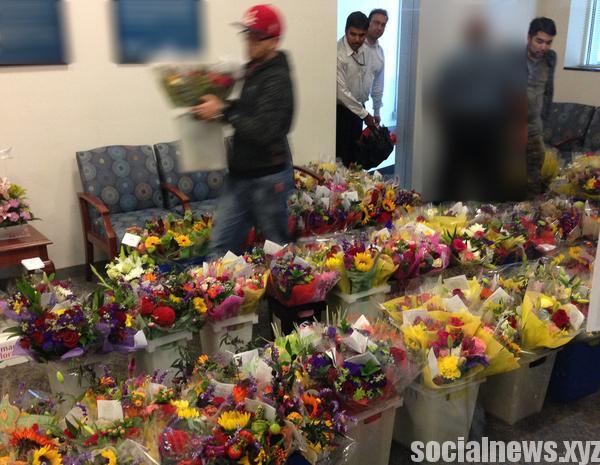 DHS is going to distribute all flowers within the building in various offices. "Our offices smell great! " says another representative. Entire DHS Headquarters is talking about flowers.

This is a great achievement by Immigration Voice and it's Volunteers and hoping that this matter will come to a positive solution.