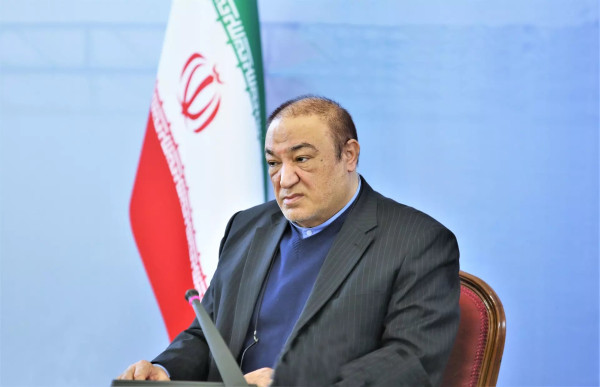 It is hoped that the volume of trade transactions with ECOWAS will experience growth which requires targeted planning in this field, Safari said.

Referring to the role of Cuba as a traditional and strategic partner for the Islamic Republic of Iran, the details of the road map document for barter between the two countries and the extent to which the goals set in it were achieved were reviewed.

According to the report, 13 official agreements under this document have been signed between the two countries, in the fields of science, health, agriculture, energy, technology and nano, engineering and maritime cooperation, trade, higher- education, sports, banking and judicial communications.

The second part of the meeting reviewed the latest economic relations with the countries of the West African continent, which, considering the mineral, agricultural, construction, population and market suitable for selling goods, has made the establishment of economic relations and commercial investment in this region a necessity.

Distributed by APO Group on behalf of Government of the Islamic Republic of Iran.

New Delhi: Boats anchor to the bank of river Yamuna as migratory birds fly over #Gallery

New Delhi: Vehicles on a road as a thick layer of fog engulfs around the area #Gallery

New Delhi: A temple seen hazy as a thick layer of fog engulfs around the area #Gallery

Mathura is UP’s own Jamtara in cyber crime