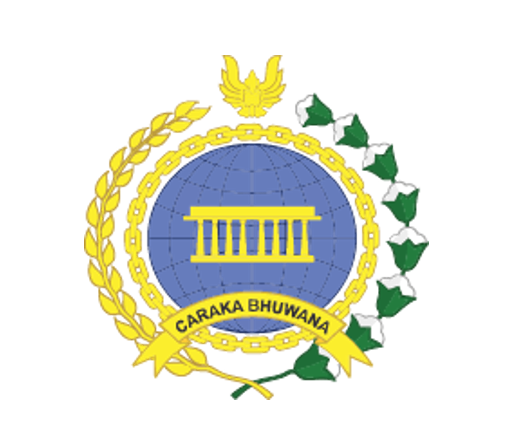 Indonesian Ambassador Sunarko on Sunday (9/10) attended and delivered his remarks at the Philanthropy Webinar organized by the Sudan Branch of PCINU, with the theme "Philanthropy Movement and the Form of Trust in Service to Humanity and the Country."

Present as a resource person was K.H. Ahmad Sudrajat., Lc. M.A, the Head of Baznas RI representing the Chairman of Baznas, and Dr. Moch. Bukhari Muslim., Lc. M.A, as the administrator of the Central LAZISNU.

Starting his speech, Ambassador Sunarko conveyed the commitment of the Indonesian Embassy in Khartoum to always support and facilitate the activities of Indonesian students in Sudan, including increasing scientific capacity. The Ambassador appreciated LAZISNU in organizing the Philanthropy Webinar as a form of concern in efforts to empower the people.

On the occasion, Ambassador Sunarko said, as the largest Muslim country in the world, Indonesia has enormous potential for empowering the people. What needs to be done is to carry out continuous socialization and education to the public, including through seminars or webinars, continued the Ambassador.

In the context of religion, Islamic philanthropy is manifested in the form of obligatory zakat, infaq and shadaqah, waqf and other virtues. Islam strongly recommends generosity so that wealth does not only circulate among the rich and prevents social inequality.

The long history of Islam in the archipelago shows the practice of philanthropy that absorbs Islamic teachings and local values, especially the nature of gotong royong that has been preserved from generation to generation.

Therefore, it is not surprising that in June 2021 the Charities Aid Foundation (CAF), the UK named Indonesia the most generous country in the world in 2020, by making religion the main driver of Indonesia's high generosity index.

On the other hand, the Ambassador also said that the mission of caring for Indonesian Muslims which even reached abroad, including to Palestine, was a soft diplomacy of Indonesia as a country with the largest Muslim population in the world.

In closing, the Ambassador emphasized the importance of socialization and education regarding the urgency of generosity for the empowerment and welfare of the people in accordance with the demands of the constitution and religious teachings.

The Ambassador also welcomed Baznas' plan to establish cooperation in zakat management for the Indonesian diaspora abroad, including in Sudan.

In line with the Ambassador, KH Ahmad Sudrajat also underlined the generosity that has become the character of Indonesian Muslims. Baznas RI continues to explore and utilize the potential of Indonesia's national zakat which reaches IDR 300 trillion. Baznas with the principle of 3 Safe (safe regulations, safe syar'i and safe NKRI) is encouraging cooperation with all relevant parties, including Indonesian representatives abroad.

Meanwhile, Bukhori Muslim in his presentation conveyed LAZISNU's mission to become one of Indonesia's largest philanthropic institutions through strengthening fund management with the support of human resources and modern IT systems.​

Distributed by APO Group on behalf of Ministry of Foreign Affairs Republic of Indonesia.

Chandigarh: Married women get Henna done on their hands ahead of Karwa Chauth #Gallery

Surge of emotions as Mulayam’s mortal remains consigned to flames