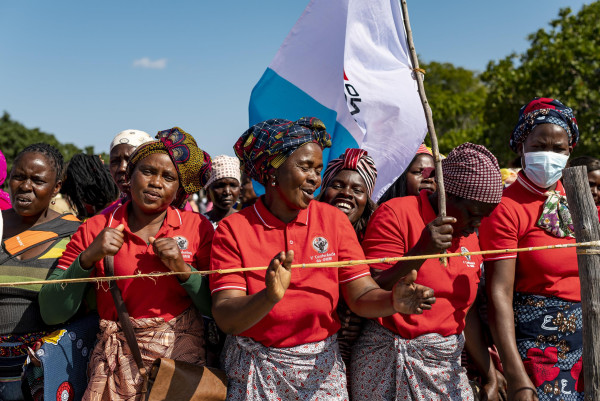 Annual LoCAL Board meeting brings together more than 100 public servants to discuss adaptation to climate change in Mozambique.

More than 100 civil servants and administrators from Gaza and Inhambane Provinces gathered in Marracuene, Maputo, for the annual assessment of the Local Climate Adaptive Living Facility (LoCAL) – and to discuss funding for government-led climate action in a global effort to address the increasingly severe threats posed by climate change.

The LoCAL Facility was designed to provide solutions by providing access to climate finance for local governments in eight districts in Gaza Province and five districts in Inhambane Province in 2014. By 2022, 30 of Mozambique's 154 districts are covered by the LoCAL methodology in nine of the country's 11 provinces.

“It is a pleasure to observe that from year to year our meeting room is increasingly full in terms of quantity and quality of participants gathered around the same purpose - to assess the progress and efforts of all of us, Government and Partners, with a view to increase funding for local governments, especially oriented towards the investment of infrastructure for local decision with the imperative involvement of communities”, said Domingos Lambo, Permanent Secretary of the Ministry of Economy and Finance.“It is with great honor and responsibility that we witness the growth of this Climate Change Adaptation Financing Mechanism, LoCAL”, continued Domingos Lambo.

Jadwiga Massinga, National Director for Climate Change at the Ministry of Land and Environment, was also present at the event and stated that everyone sees “the effects of climate change in our daily lives; Climate change is a fact.”

Mozambique is severely affected by weather-induced disasters. Over the past two decades, the country has experienced an increase in extreme weather events such as droughts, floods and storms, which are expected to become increasingly frequent and intense in the future.

Local Governments and Communities in the Lead

The inclusive and participatory approach has been central to the implementation of LoCAL in all districts, both in deciding on climate resilient investments, but also in integrating climate change adaptation into planning and budgeting instruments and documentation.

Through the inclusion of community experiences and knowledge via participation in the regular sessions of local consultative councils, local governments listen to voices and needs of communities in relation to investments that are resilient to rapid changes in climate and Local Adaptation Plans.

“LoCAL serves as an example of how to proceed with the country's sustainable development in a way that is adapted to climate change; It is a national good practice example that we should be proud of”, highlighted Jadwiga Massinga in her intervention.
More than 70 adaptive development infrastructures have already been financed throughout the implementation of the LoCAL Facility in Mozambique.

An innovation in the processes of public finance management at the national level implemented by the LoCAL Facility is the allocation of the budget based on performance, by encouraging the districts that stand out the most through the State's Financial Administration System (e- SISTAFE).
The LoCAL Facility combines performance-based climate resilience grants that ensure local-level climate change spending is programmed and audited, with technical and capacity-building support.

Another example of improvement in management practices is the creation of a management and tracking system for government funds specifically related to the environment and climate change, known as a budget coding system via the strengthening of e-SISTAFE, supported by LoCAL.

For Ramon Cervera, UNCDF Representative in Mozambique, “UNCDF supports local government finance through LoCAL, which supports the decentralized governance and its policies, procedures and systems that paves the way for the promotion of the socio-economic development of communities...The main objective of development is linked to adaptation, but with adaptation come many other variables that range from health and agriculture to local development”, concluded Ramon Cervera.

The LoCAL Facility in Mozambique is government-led, with funding from Belgium, Catalonia, Sweden, Switzerland and the European Union and with technical assistance from the United Nations Capital Development Fund (UNCDF).

UNCDF in Mozambique works for a more resilient planet and society that leaves no one behind. Actions are being taken across the country to ensure a resilient future for all. 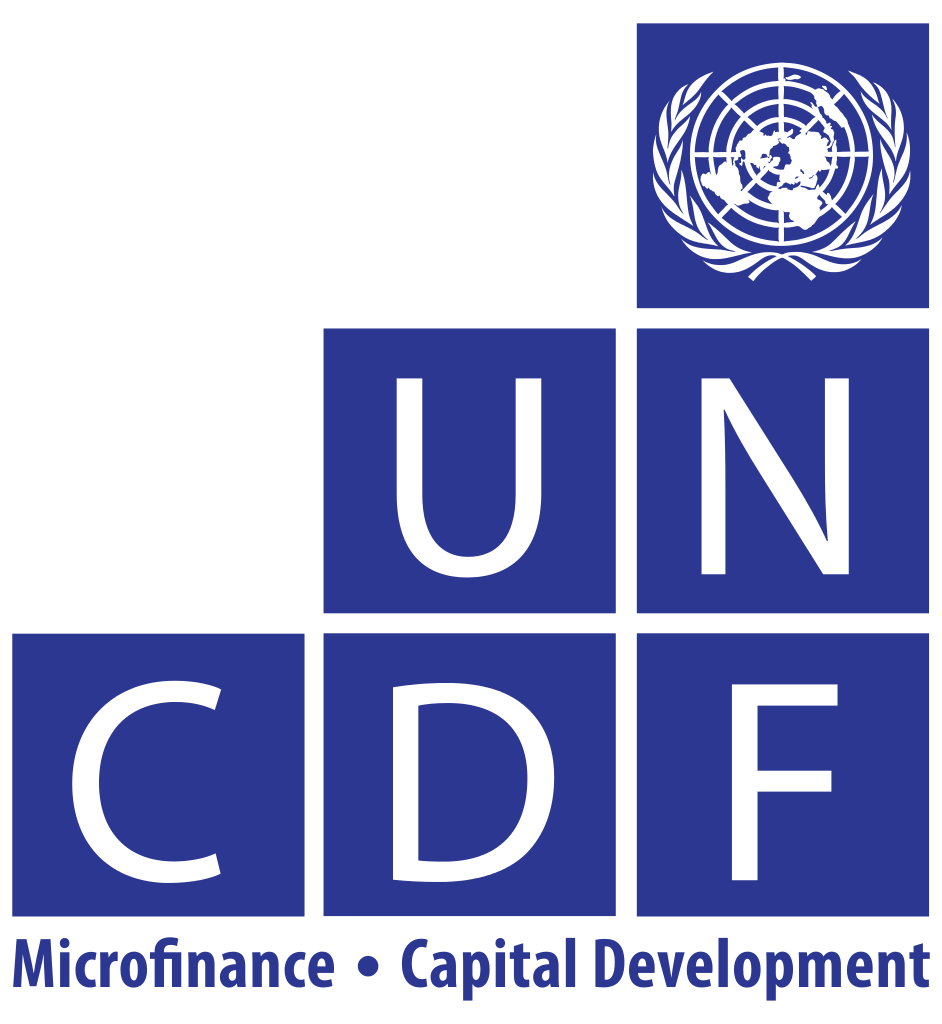 : Haridwar: – A woman tries bangles to buy from a shop ahead of the Karwa Chauth #Gallery

Surge of emotions as Mulayam’s mortal remains consigned to flames

‘No objection on transfer of case to CBI’, Maha govt to SC on Palghar lynching