Home » General » The Terrorist Tigray Peoples Liberation Front (TPLF), having closed all options for peace, has intensified the military attacks it has launched 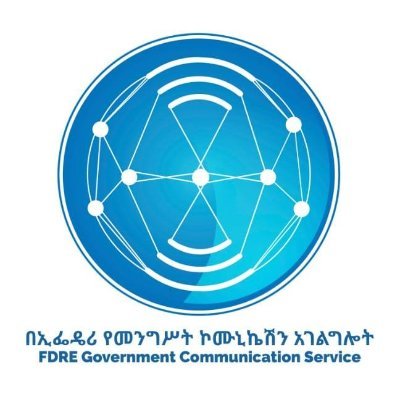 The terrorist TPLF having trampled the peace options extended to it has for a third time launched and intensified attacks on the nation.

It is well known that the terrorist group has been preparing for a full-scale conflict, leaving aside the path for peace. By expanding its attacks on various fronts, it has continued targeting innocent civilians. Following the outdated human wave warfare strategy, TPLF has continued its large-scale attacks on civilians, sending youth in large numbers to bordering communities.

TPLF is currently moving towards the borders of Amhara and Afar region to carry out killings, displacement, destruction of property and infrastructure as well as other brutal activities.

While the peace option proposed by the Government is preserved, our heroic National Defense Forces are coordinating and responding with full efficiency and capabilities, against the large-scale attack launched by this terrorist group.

Kolkata: A person wade through a waterlogged road after heavy rainfall #Gallery

:Bengaluru:Students participate in a competition to make clay idols of Lord Ganesha. #Gallery

Infographics:Under the ‘Professor of Practice’ programme, the UGC has allowed the recruitment of experts with 15 years of experience in a profession as professors in universities and colleges without a PhD or other academic and publication requirements. Will this move affect the quality of higher education? #Gallery

IndiGo flight delayed by around six hours after bomb threat