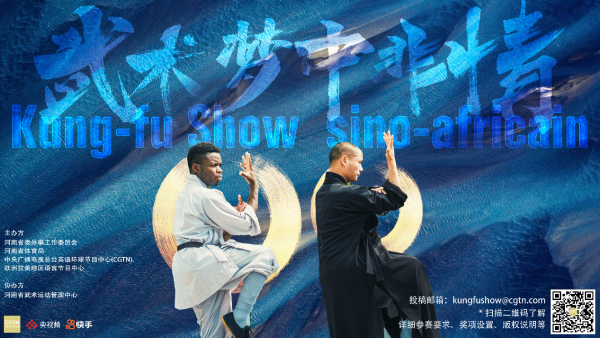 The purpose of this event is to strengthen international cultural exchanges, provide a platform for exchange and demonstration for martial arts enthusiasts from China and the African continent, and also to promote mutual learning between China and Africa.

The “Chinese-African Kung-Fu Show” consists in a series of activities such as short videos produced by the candidates according to the following topic "Let's practice martial arts together", another activity will consist of submitted videos judged by martial arts masters’. The third activity will be a discovery trip in Henan for qualified candidates. Finally, the last activity will be the awards ceremony.

Starting now, all Chinese and African martial arts enthusiasts are welcomed to participate in our event by sending a short video of themselves practicing martial arts by email to: kungfushow@cgtn.com. You will probably have the chance to win "Visiting Henan" experience tour! Excellent submission videos will also be broadcasted on the official website of the event. CGTN, China Media Group Mobile, Kuaishou and other new media platforms in China and abroad.

Distributed by APO Group on behalf of CGTN. 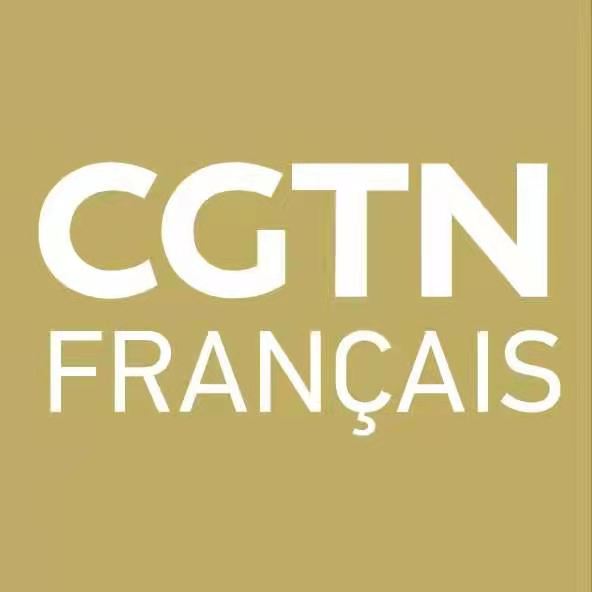 Plane crash – lands in Somalia with over 40 passengers onboard #Gallery

New Delhi : Farmers head for Jantar Mantar ahead of three – day sit – in even as Delhi Police allows only 100 people to protest in New Delhi #Gallery

Kolkata: TMC leaders and West Bengal Ministers paying tributes on the occasion of Martyrs day on Wednesday, July 21, 2021, observed in memory of those killed on July 21 in 1993 #Gallery